The band's third album archived for being “culturally, historically, or aesthetically significant” to the musical canon 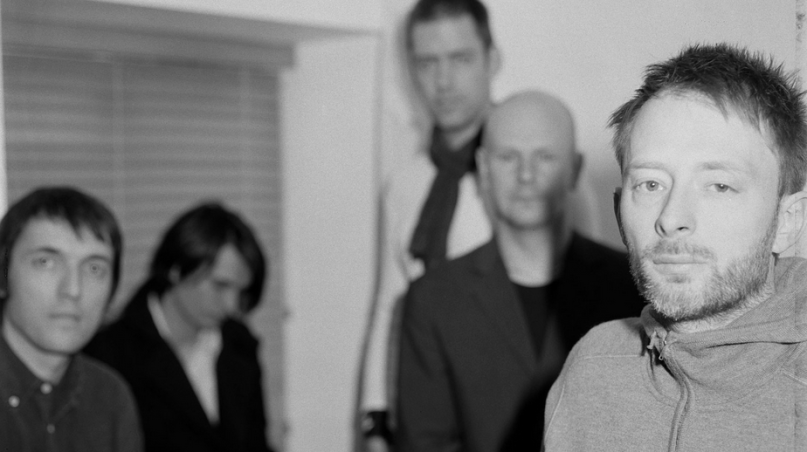 Each year, the Library of Congress archives 25 recordings that are “culturally, historically, or aesthetically significant” to the musical canon. This year’s entires include Radiohead’s landmark 1997 album, OK Computer.

Library of Congress curator Matt Barton discussed the significance of OK Computer, saying, “I see it as part of a certain ongoing phenomenon in rock music that maybe begins with The Velvet Underground but also The Doors, who are on the registry this year. Pop music is not entirely positive in its outlook, shall we say. I think we can say that OK Computer really sums a lot of that up.”

Lauryn Hill’s The Miseducation of Lauryn Hill, The Doors’ 1967 self-titled debut, and Joan Baez’s eponymous 1960 debut have also been designated preservation, joining U2’s Joshua Tree, Jeff Buckley’s “Hallelujah”, the theme song to Shaft, Pink Floyd’s Dark Side of the Moon, Simon and Garfunkel’s Sound of Silence, and Marvin Gaye’s What’s Going On as among the 425 recordings that have been archived since 2002. Click here to see the full list of recordings in the national registry.

Below, revisit our episode of Masterpiece Reviews dedicated to OK Computer.