Scott Weiland apologizes to fans for being a drunk jerk 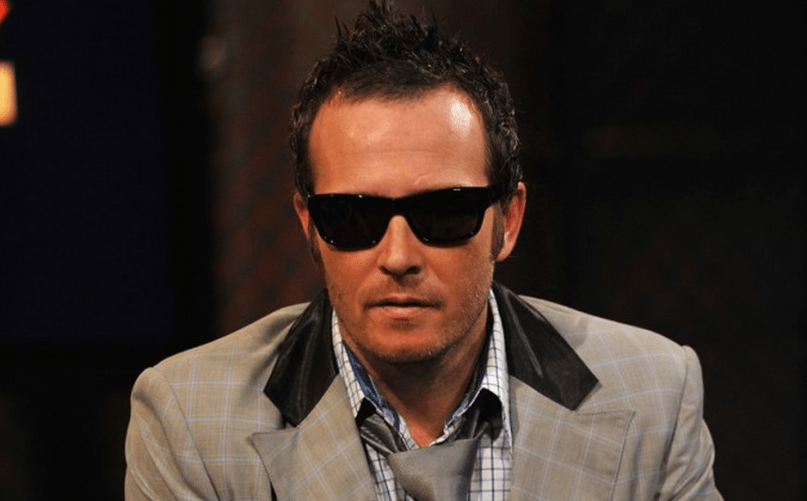 Post-concert meet-and-greets are a strange thing. You’re essentially paying extra to get an autograph and snap a picture with the performer you just saw on stage. But if you’re going to shell out the additional cash, you’d at least expect the artists to be nice about it. At a VIP experience following a gig at Boston’s Brighton Music Hall, Scott Weiland apparently broke that social contract by being kind of a drunken jerk.

Weiland was performing with his band The Wildabouts, and while most seem to have walked away feeling great about the gig, their brief time with the singer made them question their allegiance and why they’d dropped the $150. After being handed a pre-signed poster, it was one fan’s turn to take a picture with what he said was a clearly inebriated Weiland.

“Scott didn’t even look at me when I was talking to him,” the fan wrote on the Stone Temple Pilots fan forum BelowEmpty, “he put his arm around me and literally said, ‘Lets get this shit done with…’ Always treat your fans with respect; I have always defended Scott and now it made me second guess myself.”

Another fan was apparently told not to even tell Weiland about his STP tattoos or ask for a signature to be turned into an autograph. “I walk up and tell Scott something along the lines of, ‘I just wanted to tell you I have been a fan for 20 years.’ Scott then interrupts me and says something like, ‘OK hurry up I don’t want to hear it.'” Yet another fan relayed that all Weiland said to him was, “Let’s suck a dick!”

All the fans emphasized that despite the rude behavior, they thought the show was solid and the Wildabouts were nice people. As for Weiland, he admitted to acting “like a total asshole” and chalked it up to exhaustion from performing. He offered an apology via Facebook: