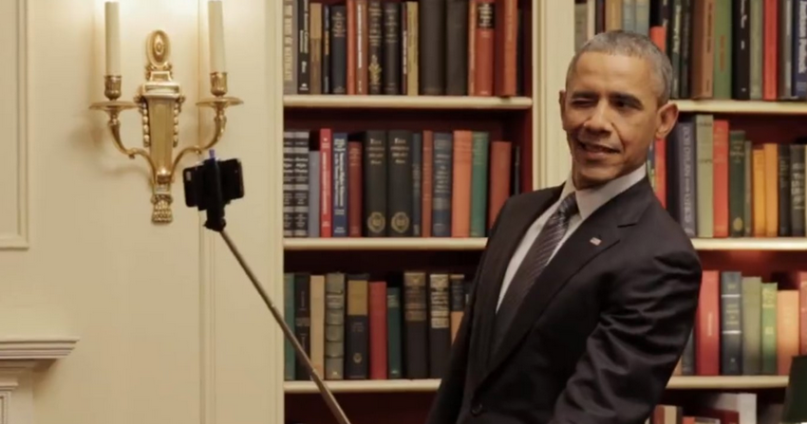 Coachella and Lollapalooza request you take selfies the old fashioned way: Both music festivals have added selfie sticks to its list of banned items.

It remains to be seen whether other music festivals will follow suit with similar policies. However, major UK music venues like the O2 Arena and Wembley Stadium, as well as historic landmarks like France’s Palace of Versailles and Rome’s Colosseum, have already imposed their own bans.

Aside from being a nuisance to fellow audience members, the ban prevents selfie sticks from being used for unauthorized recordings of concert.