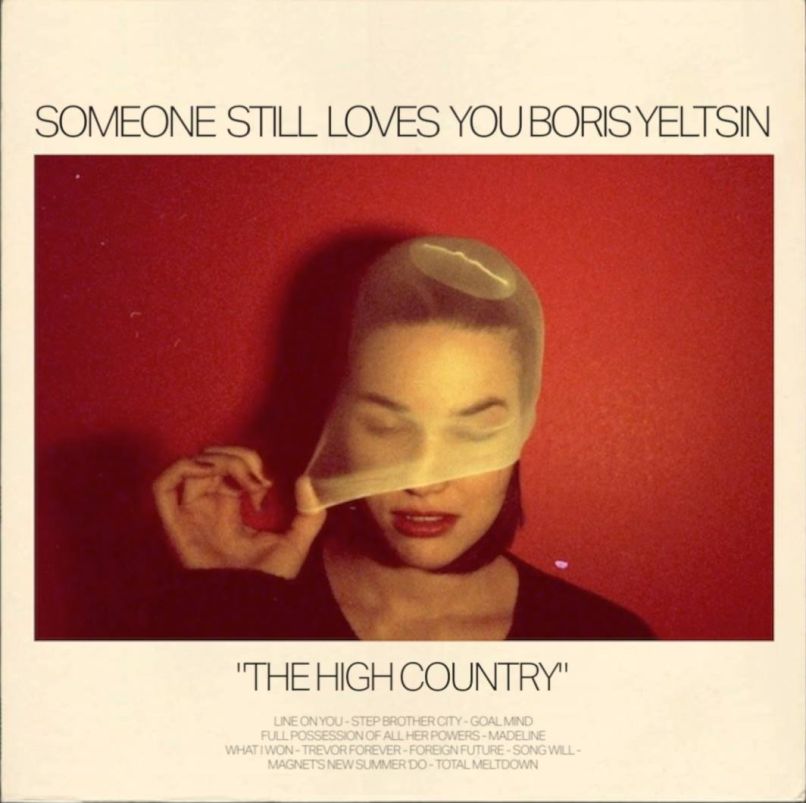 The High Country is the new album from Someone Still Loves You Boris Yeltsin, due out on June 2nd through Polyvinyl Records. The follow-up to 2013’s Fly By Wire spans 11 tracks and was recorded in Chris Walla’s Hall of Justice studio with engineer Beau Sorenson (Superchunk, Garbage). The former Death Cab for Cutie member is also said to have assisted “in an unofficial capacity” during the early stages of the band’s recording process.

Press materials dub The High Country the album that SSLYBY “has been building up to its entire career,” describing it as “a raw pop record infused with undeniable hooks, distortion pedals, passion, grit, and maybe a little insanity.” Guitarist and vocalist adds, “We’ve always cranked our amps up in practice and at shows, but we always kept it off our records. This time we wanted to go beyond our mid-tempo tendencies and make something really satisfying.”

Our first look at the new LP comes courtesy of “Step Brother City”. Though a fine and fun slice of indie pop at first glance, its mercurial and scruffy riffs suggest something darker resides at its core. Listen in below.