Lorde and Sufjan Stevens affiliate preps fourth studio LP, due out in June 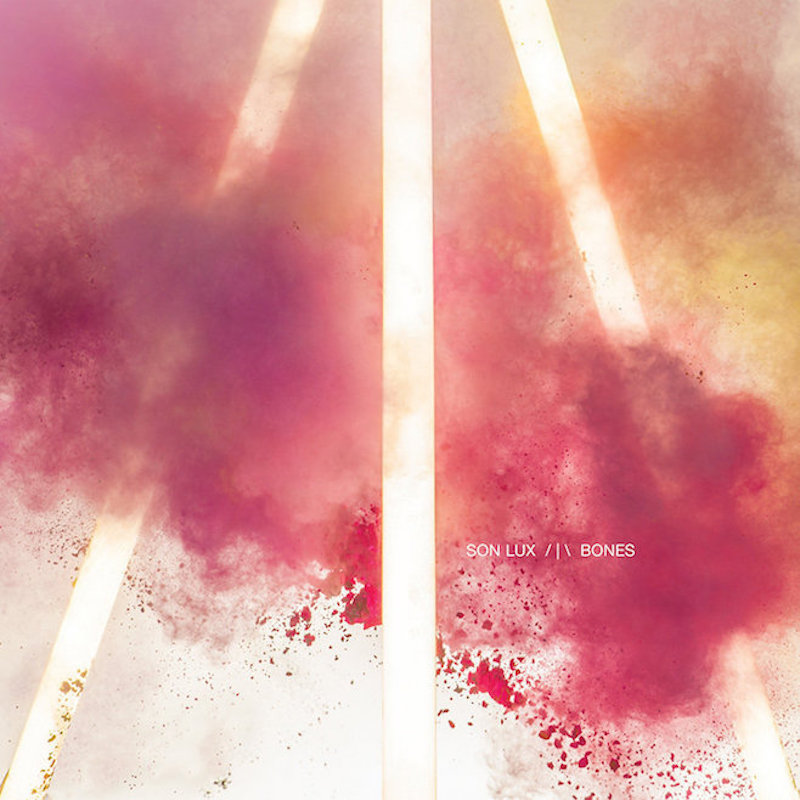 Last year, Son Lux’s Ryan Lott released a number of high-profile collaborations, including a track with global pop star Lorde and a full-length album with Sufjan Stevens and Serengeti as the supergroup Sisyphus. Now, Lott is turning his attention back to Son Lux, with plans to release a new album called Bones on June 23rd through Glassnote Records. The LP follows 2013’s Lanterns and is the first featuring the band’s expanded lineup of Ian Chang (drums) and Rafiq Bhatia (guitar).

In anticipation, the newly minted trio has revealed “Change Is Everything”. Exhilaratingly unpredictable at every turn, it’s a glowing number that sounds like Polyphonic Spree in overdrive. Listen in below.