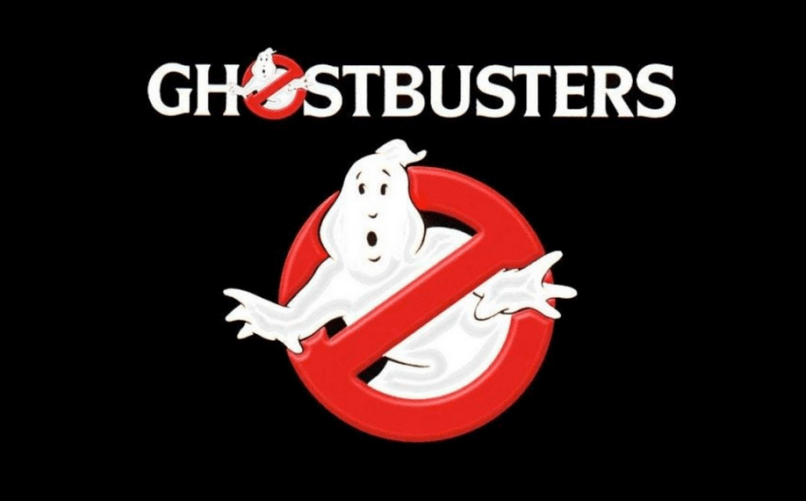 Sony Pictures has announced plans to launch an entire cinematic universe based on their Ghostbusters franchise. As a first step, the company has created a sub-division they’ve dubbed Ghost Corps, which features original Ghostbusters director Ivan Reitman and creator/star Dan Aykroyd at the head.

With Paul Feig’s female-driven Ghostbusters film starring Kirsten Wiig and Melissa McCarthy set to shoot this summer for a July 22, 2016 release, Ghost Corps’ first mission will be to launch an all-male counterpart. Joe and Anthony Russo, the directors of Captain American: The Winter Soldier and its forthcoming sequel, who recently signed an exclusive first-look contract with Sony, are hoping to direct and produce the new film. It’s worth noting the brothers have also been mentioned as Marvel’s favorites to take on the two-part Avengers: Infinity War, which could conflict with a Ghostbusters franchise. Both projects are in very early stages, and things may change.

Another veteran of Marvel’s cinematic universe, Drew Pearce (Iron Man 3), will pen the script. Channing Tatum is also coming on board as producer with his partners Reid Carolin and Peter Kiernan. The current thought process is that Tatum will also lead the cast, launching a separate franchise that would cross over with Feig’s version.

“We want to expand the Ghostbusters universe in ways that will include different films, TV shows, merchandise, all things that are part of modern filmed entertainment,” Reitman told Deadline. “This is a branded entertainment, a scary supernatural premise mixed with comedy. Paul Feig’s film will be the first version of that, shooting in June to come out in July 2016. He’s got four of the funniest women in the world, and there will be other surprises to come. The second film has a wonderful idea that builds on that. Drew will start writing and the hope is to be ready for the Russo Brothers’ next window next summer to shoot, with the movie coming out the following year. It’s just the beginning of what I hope will be a lot of wonderful movies.”