Plus, Felicity Jones will star in the franchise's first spin-off film, Rogue One 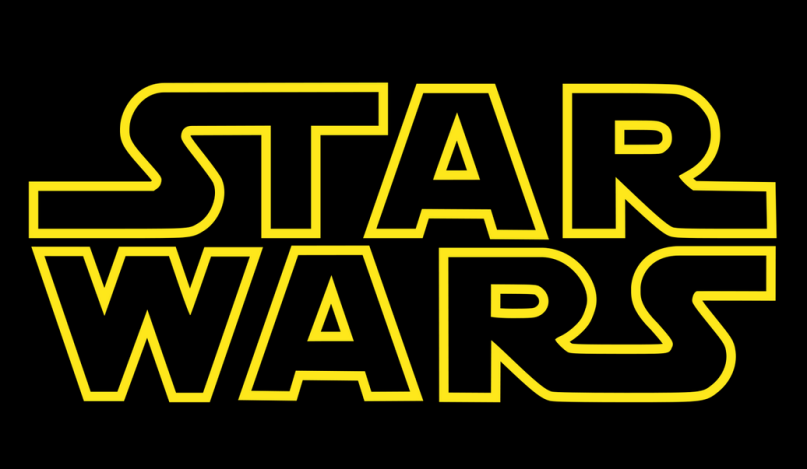 Rian Johnson has been confirmed as the director for Star Wars Episode VIII. The Looper director will take over the franchise from J.J. Abrams, whose Episode VII: The Force Awakens is due out on December 18th. Episode VIII has also been given a May 26th, 2017 release date, exactly 40 years and one day after Star Wars: A New Hope first premiered.

What’s more, the first Felicity Jones-starring stand-alone feature has been titled Rogue One. Shooting in London this summer for a December 16th, 2016 release, the film will be the first Star Wars movie not part of a trilogy. Chris Weitz wrote the script based on an idea from John Knoll, Academy Award-winning visual effects supervisor and chief creative officer at Industrial Light & Magic. Gareth Edwards is onboard to direct.

Both bits of news were revealed during the annual Disney shareholders meeting.