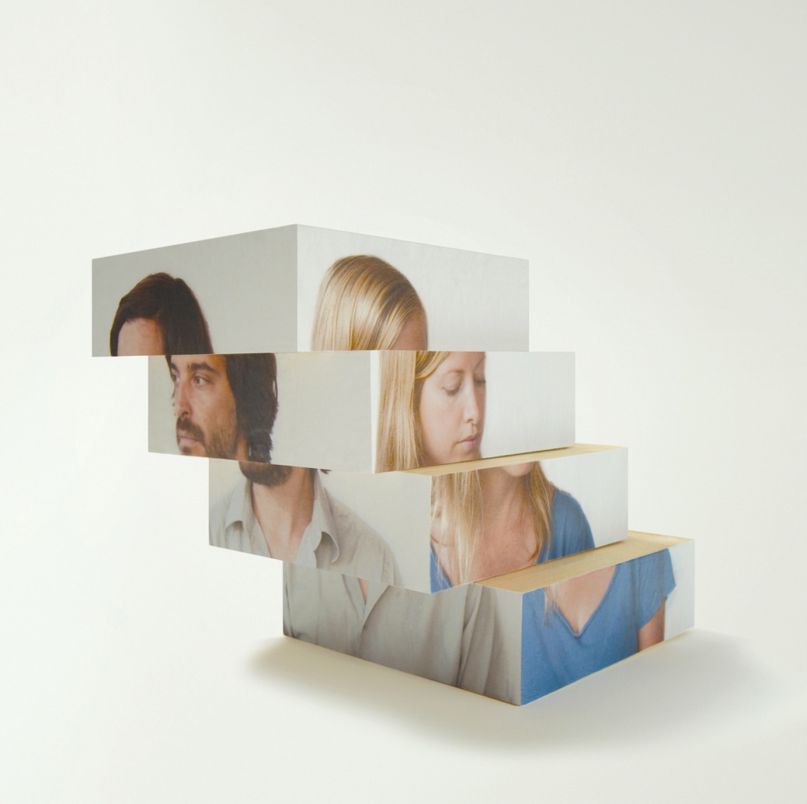 The group is the brainchild of producer Graham Walsh and vocalist Julie Fader. Though it’s the group’s first record together, both have been prominent forces within modern Canadian music and art. Not only does Walsh serve as keyboardist in the industrial group Holy Fuck, but he’s also produced and engineered efforts for METZ, Viet Cong, and Alvvays. Fader, likewise, has received acclaim for her visual art as well as backing vocals for Great Lake Swimmers and Chad VanGaalen.

A press release describes the album as marking “distinct break in both sound and methodology from anything Fader or Walsh have ever done before,” adding, “A hazy, nocturnal vibe permeates the nine songs, evoking the post-Floydian soundscapes of Air’s Virgin Suicides soundtrack, or the slow, ambient pulse of the Drive soundtrack.”

Graham’s synth-heavy production also recalls classic acts like Eurythmics and Depeche Mode, and feels especially hypnotic when paired with Fader’s vocals, steady and feathery like those of Metric’s Emily Haines. From the sparse starts (“Pleasantries”) to the pulsing intensity (“Twinkling Stars”), it’s difficult not to be enveloped by the Canadian natives’ lush and dreamy atmospherics.