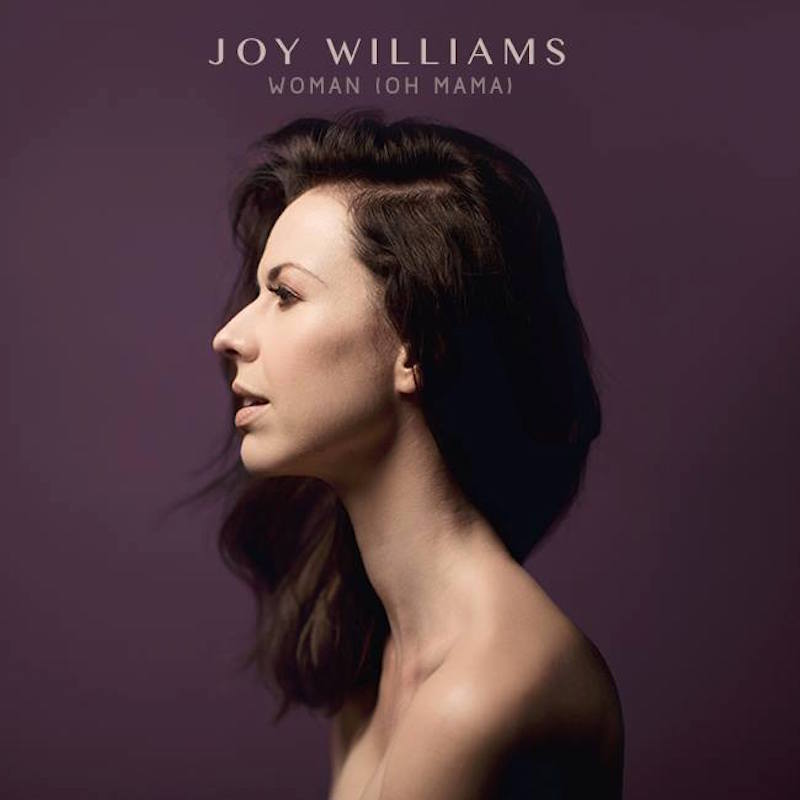 The Civil Wars officially called it quits last summer, citing “internal discord and irreconcilable differences of ambition” as reasons for why they were “unable to continue as a touring entity.” The Nashville folk duo of Joy Williams and John Paul White had enjoyed a fruitful five-year run, which included four Grammy Awards and countless praise for its 2011 debut Barton Hollow and 2013 self-titled LP.

Now, Williams is looking to press on as a solo artist: Today, she announced plans to release a new album called Venus this summer through Sensibility Music/Columbia Records. In a sense, the forthcoming full-length marks a return to her roots — before The Civil Wars’ inception in 2009, Williams had carved out a healthy career of her own as a Christian singer-songwriter. Venus actually serves as her fifth solo LP to date, but her first since teaming up with White.

As a preview of the album, she has unveiled “Woman (Oh Mama)”. Though it retains some of Civil Wars’ earthy, folk stylings, this new track showcases a more bubbly, pop-oriented side to Williams. Listen in below.

According to Williams, the song is about the strength of womanhood:

“The entire song is what it’s like to experience the beauty, the spark and strength of what it is to be inside your skin. It’s a song with energy and fire. I wanted to own the complexity and the three-dimensional aspect of what it is to be a woman. ‘I am a universe wrapped in skin’—That’s one of my favorite lines from the new album. I’m excited about being a woman. I’m excited to be where I am now, who I am now.”