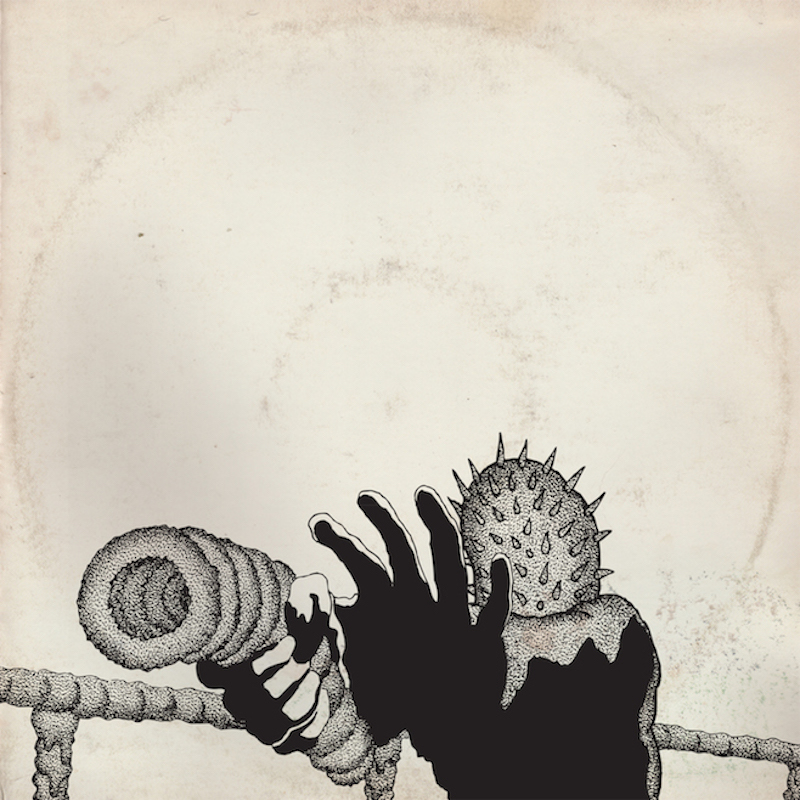 Thee Oh Sees are gearing up to release their sixth album in five years. Mutilator Defeated At Last is due out on May 18th via frontman John Dwyer’s own Castle Face Records.

In anticipation, the Bay Area rockers have let loose opening track “Web”. A rambunctious and psychedelic rocker, it’s marked by winding guitars and Dwyer’s hellish vox. Listen in below.

Thee Oh Sees have a busy South by Southwest schedule lined up. Check out those dates, as well as those for their upcoming European jaunt, here.