Festival co-founders discuss this year's lineup, dream headliners, and the possibility of a Jack White Superjam 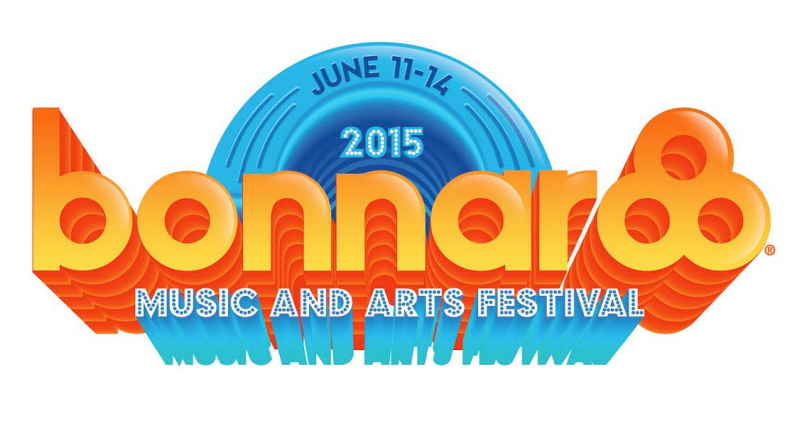 This evening, Bonnaroo co-founders Jonathan Mayers and Kerry Black held a Reddit AMA (Ask Me Anything), They answered questions about this year’s lineup, including which acts got away, changes to the festival site, and dream headliners.

Among the things we learned:

— Video screens have been added outside This, That, and Other Tents.

— In addition to Grateful Dead, Prince was one of the acts invited to headline this year’s festival, but ultimately declined.

— Yes, Bonnaroo has asked Jack White to host a Superjam: “Whenever Jack is ready! We have discussed before of course and hope it will happen one day.”

— Regarding additions to this year’s lineup, “We’re done announcing headliners for 2015….but lots of great artists, comedians and attractions to still announce.”

— Mayers wasn’t too high on Kanye’s headlining performance at last year’s Bonnaroo. “uhmmmm, how do i answer this without getting in trouble?” he said of the set.

— Festival organizers decided to release the 2015 lineup early “because we were ready earlier than in years past….and psyched to get the information out.”

— One of Bonnaroo’s big initiatives is “to create more experiences in the campgrounds.”

— “The increasing number of festivals has created more competition for talent which increases talent fees,” hence the higher ticket prices.

— Bonnaroo has already begun working on 2016’s lineup. U2 is on the shortlist.