"More of the audience is fixated on the past," not the band's new material 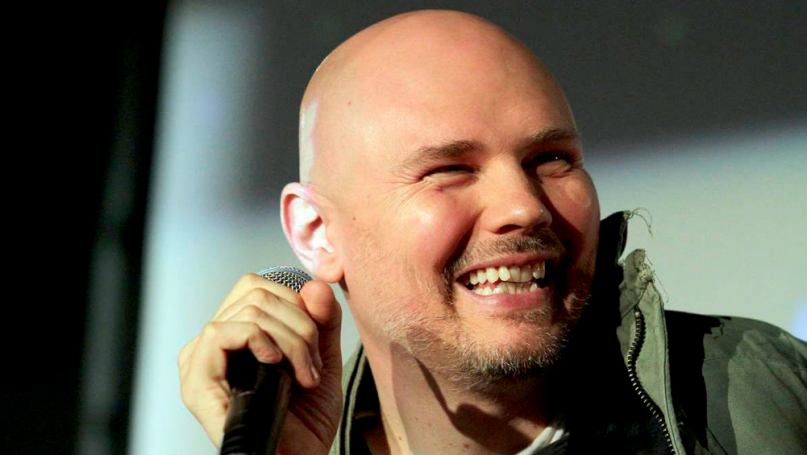 Last week, Billy Corgan announced that he’d be going into retirement — well, technically his name would be put out to pasture. “My name is not Billy. My name is William,” he said during a Smashing Pumpkins concert in Lima, Peru. However, it looks like the band as a whole might also soon become a thing of the past. And it’s all because of their fans’ “fixation” on older material.

In a new interview with Peru’s Radio Oasis, the frontman admitted that “the future of the Smashing Pumpkins is kinda murky,” adding, “I’ve only committed to the idea of The Smashing Pumpkins through, pretty much, to the end of this year. After that I’m gonna see how it goes.”

Despite having just dropped last fall’s Monuments to an Elegy, with plans to release yet another album later this year, the Pumpkins’ place in music’s current landscape is still unclear. “I feel like I really need to evaluate the musical purpose of the Pumpkins,” he said, noting how listeners haven’t really kept up with the band’s newer releases. “I’m the type of artist that I don’t wanna sort of exist in something that is sort of fading like an iceberg,” he added.

Below, watch video of the full interview.