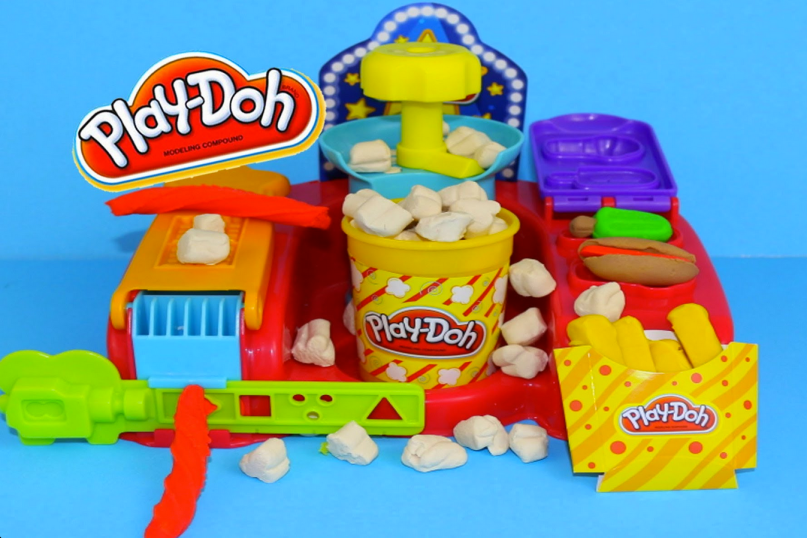 For those wondering if Hollywood had truly run out of good, original ideas, let this answer the question: 20th Century Fox is reportedly developing a live-action film based on Play-Doh.

Hasbro, the company behind such films as Battleship, Ouija, and the oh-god-why-are-they-still-doing-these Transformers franchise, is seeking to turn its hugely popular tubs of children’s modeling clay into a feature length film. What’s more, Paul Feig (Bridesmaids, the upcoming Ghostbusters reboot) is in talks to direct and produce alongside Hasbro and Chernin Entermainment under his Feigco company. Jason Micallef, whose only other big screen credit to date is the 2011 comedy Butter, is penning the script.

As ridiculous as this sounds at first blush, remember that The LEGO Movie was a $658 million hit and has spawned its own franchise. Still, one has to wonder if going the live-action route is really the best choice when stop-motion seems so much more appropriate.