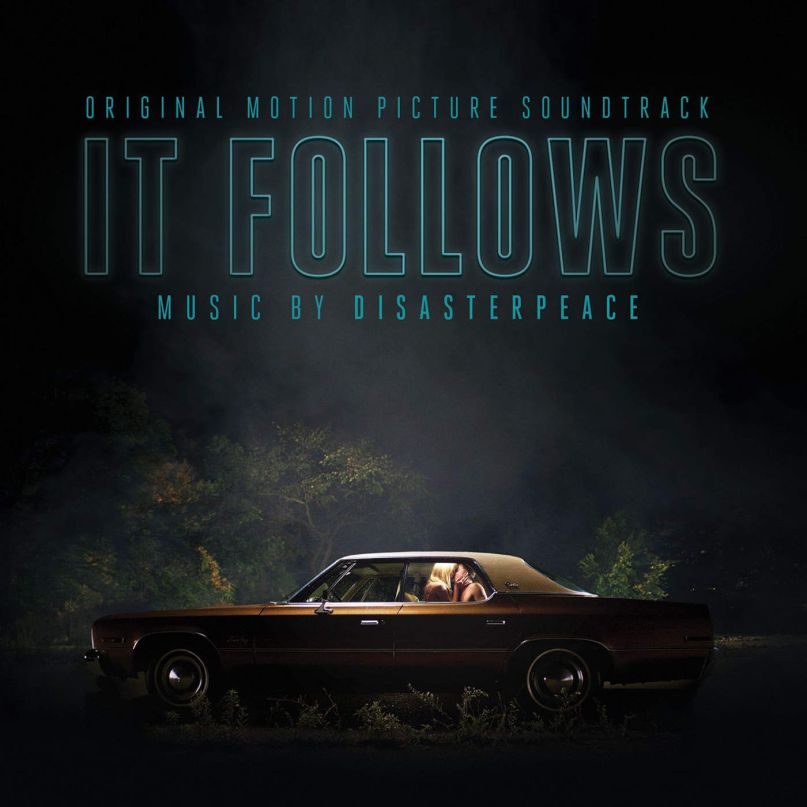 From the opening moments of It Follows, the film’s score establishes itself as an invaluable asset at director David Robert Mitchell’s disposal. The music comes from Disasterpeace, aka Rich Vreeland, the artist best known for soundtracking video games like Fez. The score instills dread with simplicity and nuance. The story of a young woman from suburban Detroit who, via intercourse, inherits an evil spirit who will follow her anywhere is already ripe for skin-crawling terror, but Vreeland’s score further raises the film in the pantheon of great horror.

An ode to John Carpenter both visually and aurally, It Follows crafts moments that any former suburban teen would recognize and turns them on their head with audio cues that hint at looming danger. “Old Maid” soundtracks a scene where three teens play the titular card game while sneaking alcohol into a can of soda. Then, their youthful ignorance is shattered by the arrival of the main character, who is newly targeted by the demon. In another scene, the heroine is out with her date, enjoying a meal and having a good time when “Anyone” raises suspicion that all is not well. Droning synths get louder and louder, forcing the audience to search the screen for potential evil, finding it in a dark figure slowly lurching towards the diner. In these moments, the soundtrack becomes the horror, deftly manipulating the audience to hope for the best while fluttering synths turn into a buzz saw thrum.

The film finds its niche in moments of innocence disrupted by terror, and Disasterpeace’s score drives that to the extreme by building up and breaking down tension. Vreeland has crafted a horror score that should live on for years to come. It may not have an instantly iconic riff like the musical cues to Jaws or Psycho, but it sure comes close.