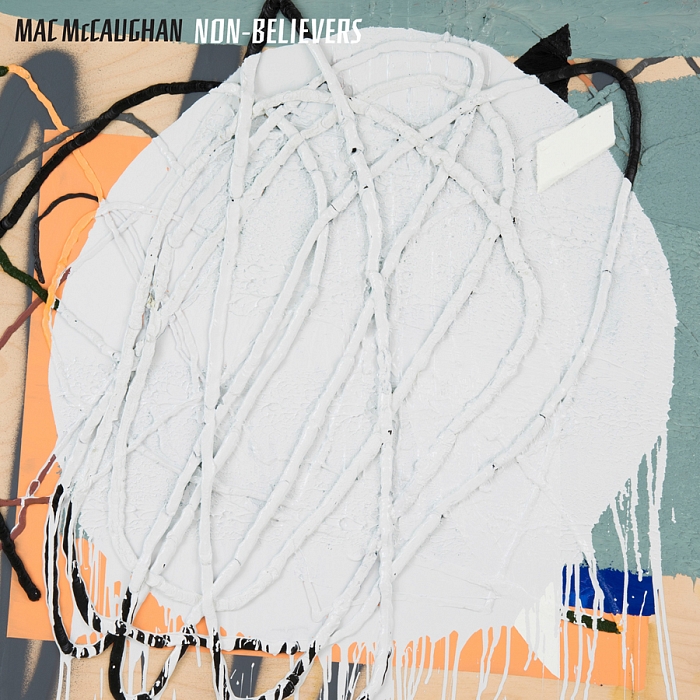 If you’re going to name your 2010 comeback album Majesty Shredding, you need to be a band of adequate largeness and loudness. Superchunk is that band. It’d be easy to assume that the debut solo effort from lead singer and guitarist Mac McCaughan (who has also recorded under the still pretty Superchunk-y moniker Portastatic) would be cut from the same cloth, with dense guitar riffs, high-energy choruses, and heaping piles of feedback. However, Non-Believers defies those expectations, revealing itself to be a record of gentle indie pop with psychedelic influences. Distortion pedals have been swapped for sweeping synthesizer effects, and yelps for winsome croons.

But even without the knowledge of McCaughan’s rock ‘n’ roll backstory, Non-Believers is, plain and simple, a record of strong, tender songs. On opening track “Your Hologram”, which sets the subdued tone nicely, McCaughan sounds wistful, even mournful. “Staring at your hologram/ Trying to make it real again,” he sings, his high-pitched, punk rock voice now sounding hoarse, exhausted, and almost fittingly troubadour-ian. Non-Believers, at times, also evokes traces of late ’70s new wave, like on the midtempo number “Only Do”, which could almost pass for an early Cars song, and modern dream pop á la Foxes in Fiction on the gorgeous, harmony-laden “Real Darkness”.

Despite the diverse influences, there’s a continuity to the album born primarily out of McCaughan’s emotional approachability. Even when the record occasionally slips up in the lyrics department, such as on the overly wistful “Box Batteries” where he sings, “We’ll get your stepdad’s car/ Let’s take it out to the cliffs/ We can start a fire/ You can pretend to be a witch,” the sentimentality in his voice is unshakeable.

For many people, Non-Believers may be an unexpected, perhaps unwelcome left turn for McCaughan. But whether you’re into it or not, it’s hard to discredit the remarkable solidness of the album, which, against most preconceptions, exists far outside the world of Superchunk. It’s everything a side project should be.

Essential Tracks: “Real Darkness”, “Only Do”