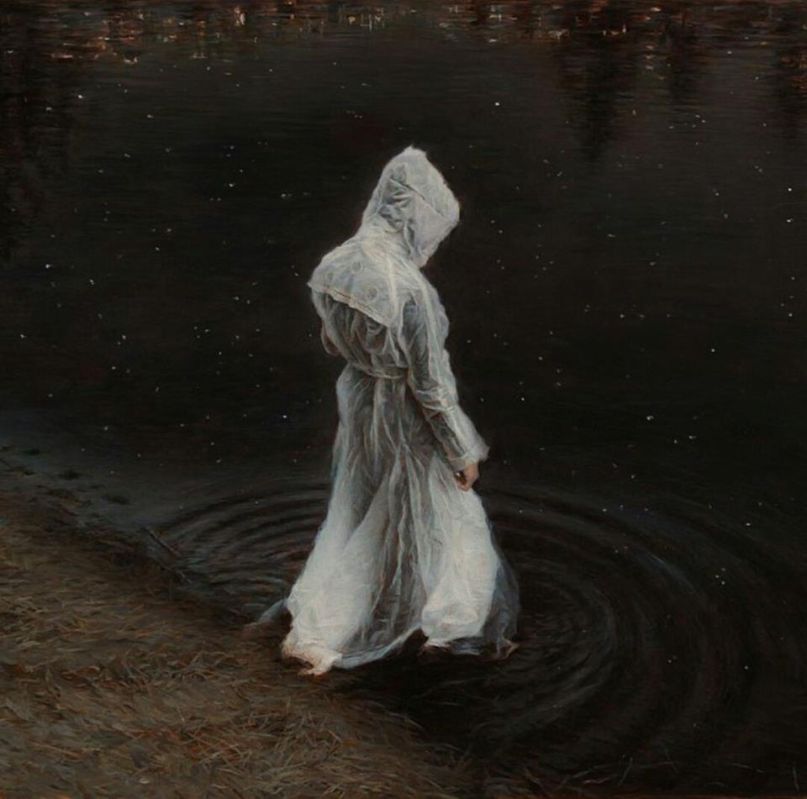 Like Sleep, YOB, and Electric Wizard before them, Swedish doom trio Monolord bring an individualistic psychology to heavy music. They’re not out to reinvent the riff so much as test its boundaries. On the band’s second album, Vænir, Thomas V Jäger lets his guitar lines wander and build off one another to glorious, colossal effect, like Captain Beyond crossed with Slowdive. At its core, the album is more of a prog psych journey than a straight-up metal record, but there are plenty of signature riffs and sludginess to satisfy those looking for the latter.

Crushing opener “Cursing the One” provides a contender for doom riff of the year. Jäger’s guitar is downtuned so that his feedback mingles and interplays with Mika Häkki’s bass; their call-and-response tradeoffs pace the song for nine minutes without ever growing tired. The clarity of the production recalls Scott Burns’ masterworks. The purr of the guitar tone is captured in its every detail; drummer Esben Willems’ thrashing cymbal work (especially on “We Will Burn”) rings out, seemingly uncompressed.

Vænir is a distinctly modern record both for its organic production and amorphous, genre-bending songcraft. Steeped in heavy reverb, Jäger’s hazy vocals carry hazy melodies, a la Deftones’ Chino Moreno: distinct enough to provide hooks (the chorus of “Died a Million Times” is an earworm) while remaining unobtrusive to Monolord’s meditative plod. With six tracks amounting to more than 50 minutes of music, Vænir drifts along almost like a Sigur Rós record, with massive buildups giving way to quiet passages of minimalist guitar. The 16-minute closing title track is built on those kinetic heavy/soft dynamics. When the drums drop out toward the end, leaving only dissonant chords, it creates a looming uncertainty that lingers and lingers — like a scene in a horror film when the killer is about to pounce on a victim — before Willems ends the silence with one last breakdown. It’s a punctuating close to one of the most satisfying heavy albums in recent memory.

Essential Tracks: “Cursing the One”, “Vænir”