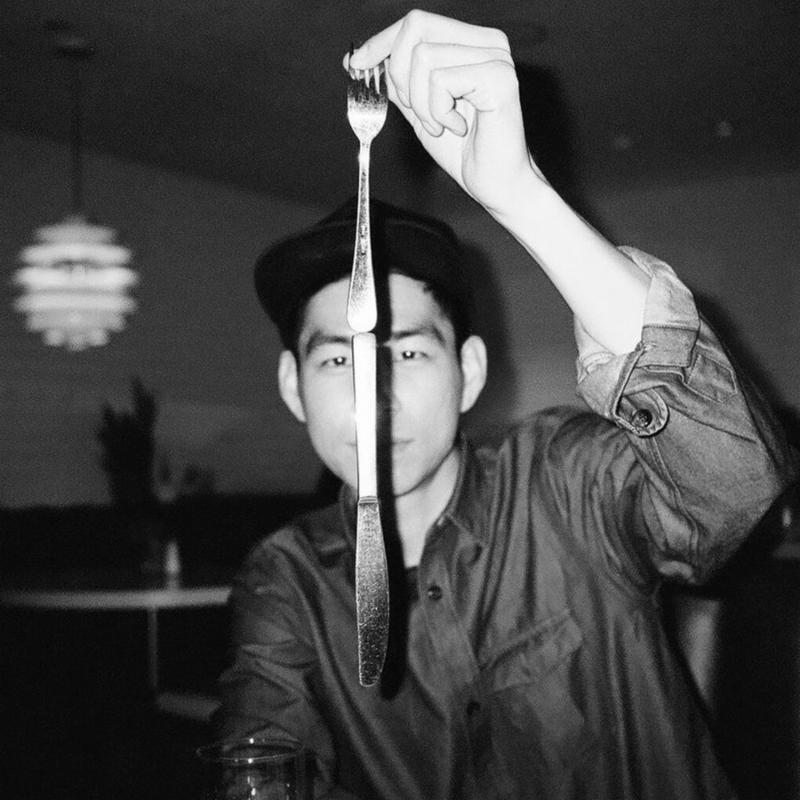 Describing his process in an interview with DigBoston, Jason Chung (aka Nosaj Thing) explained: “I need a deadline or something, or else I’ll keep making new sketches and pretty much never finish anything.” But this isn’t an album of vise-tightened perfectionism. Those new sketches were likely more and more layers of chilled groove, another squiggle here, another twinkle there. It’s an album he clearly enjoyed making, and listening to Fated feels like falling inevitably into a comfy couch through a cloud of blue-black smoke.

Sitting back on the sofa while listening to Fated would make for a nice afternoon, too — the 15 songs and 34 minutes make for a pleasant, if largely unremarkable experience. Chung’s on a serious mellow throughout, rarely breaking too high or low away from a mid-tempo ease. The tracks melt together, sometimes actively, sometimes only in retrospect, remembering specific moments like attempting to grab some of that smoke in your fingertips.

Though it’s a bit flat dynamically, Chung has a fluid, strong control of the vibe. He introduces guests into the world sparingly, working with producer Whoarei on “Don’t Mind” and featuring Chance the Rapper on “Cold Stares”. The former collaborator contributed to Kendrick Lamar’s latest masterpiece, but instead of frenetic textures, his whispered vocals enhance the smooth. Chance, meanwhile, is a stronger presence, offering the most cathartic low on the album; his lines tragically, beautifully detail the end-of-life depression of a drug addict (“Devil whistles in his ear, out of tune/ On an empty ass bed, can’t remember how to spoon/ Can’t forget how the spoon/ Was the bowl for the soup for his arm”).

But that’s not to say Chung is incapable of delivering a narrative without a vocalist. The stuttering, moonlit “A” skitters to life, before emptying out in puffs of cold air. Chopped vocal samples on “Let You” speak almost as clearly as Chance; though the words are too twisted to recognize, their interaction with overblown synths convey a pained longing. But these moments are few and far between, and when they do occur, they too quickly fade back into the smoke.