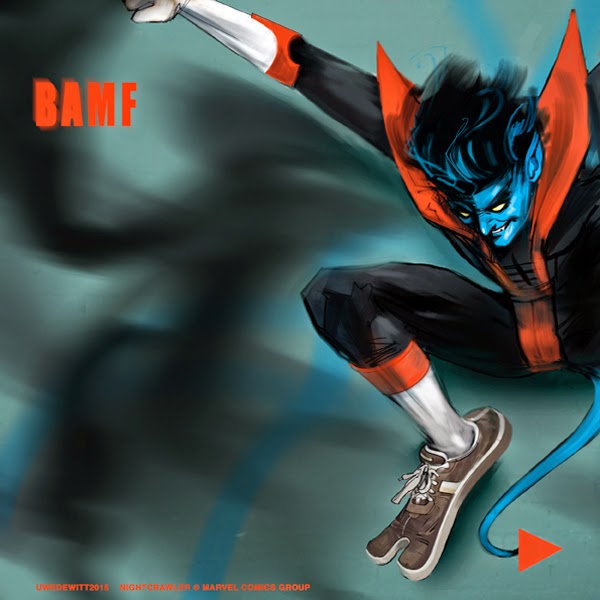 Being a “geek” isn’t such a terrible thing in 2015. In fact, obsessively collecting vinyl records or amassing absurd amounts of useless knowledge about superheroes is kinda cool now. Now, German artist Uwe De Witt has found a way to combine his love of music and comics in a way that’s sure to please geeks everywhere.

As Dorkly pointed out, De Witt has fantastically recreated classic album covers with equally classic comic book heroes and villains. The result is like some parallel Ultimate universe where instead of the Fantastic Four, Reed Richards and crew formed the Gorillaz. There’re are loads of these creations at De Witt’s website, but we’ve pulled a few of our favorites. Check them out: