Track dates back to 1998, during sessions for The Boy With the Arab Strap 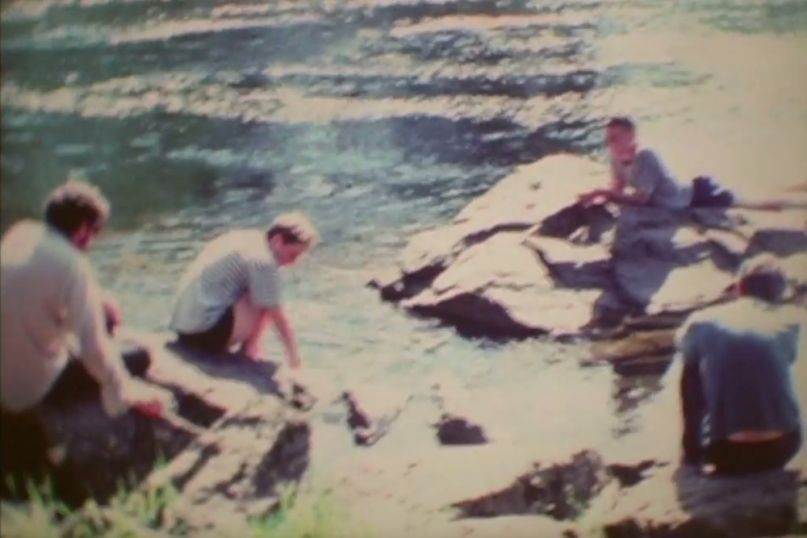 January marked the return of Belle and Sebastian, who dropped their ninth studio album, Girls in Peacetime Want to Dance. Today, however, we travel back in time to B&S circa 1998 with a previously unreleased song called “Paper Boat”. The track was originally penned during the Scottish outfit’s The Boy With the Arab Strap sessions, but has only been recently unearthed courtesy of former band member and co-founder Stuart David (now of electronic outfit Looper).

Check out the lovely number below via its accompanying Karn David-directed video. It features charming, old footage of Stuart Murdoch and former member Isobell Campbell on vacation in Aberdeenshire.

(Read: Ranking: Belle and Sebastian From Worst To Best)

The song comes ahead of David’s forthcoming B&S-focused memoir, In the All-Night Cafe, which arrives on May 1st through Chicago Free Press.