Scheduled headlining gig at Ozzfest Japan has been called off 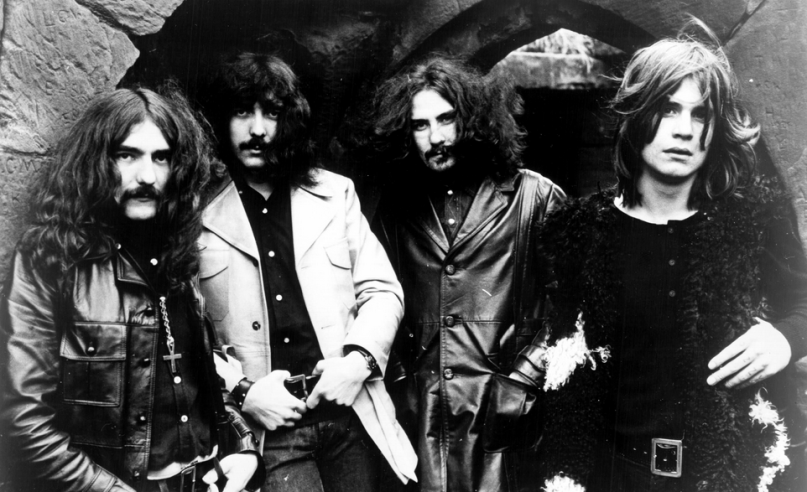 Black Sabbath have called off their headlining performance at Ozzfest Japan. The show — which was to take place November 22nd near Tokyo — was billed as the band’s final performance together.

Black Sabbath reunited in 2012 with the intention to tour the world behind new album 13. However, several of the initial tour dates were scrapped after guitarist Tony Iommi was diagnosed with cancer. The band eventually hit the road with Iommi in tow, headlining festival gigs at Lollapalooza and Download Festival before embarking on a full-fledged tour. Black Sabbath are working on another new album with producer Rick Rubin.