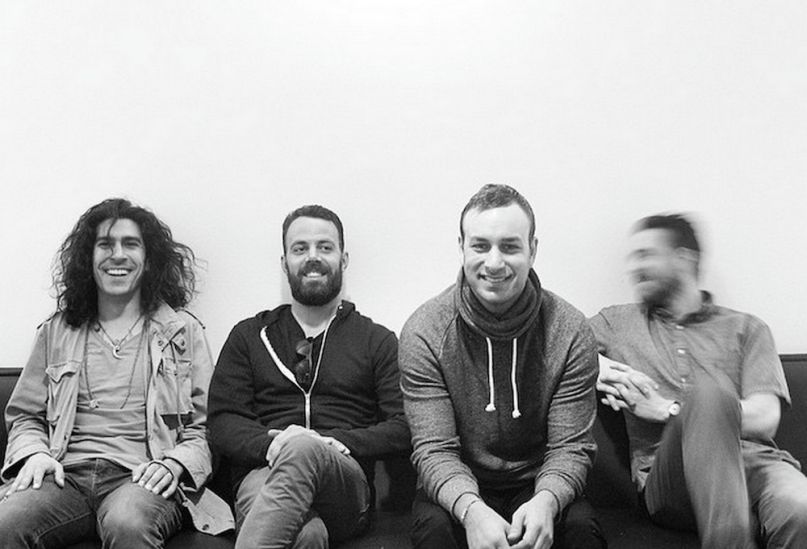 Brand New has officially released its first new song in six years. “Mene”, which is believed to be the same track that was debuted live last week in Denver, was posted on the band’s official website for a limited time.

Clocking in at a hasty two-and-a-half minutes, it seems to build on the ferocious bite of the group’s 2009 noise rock monster Daisy. Between new material, a supposed new website, a long list of scheduled festival appearances, and finally, those long-awaited lyric booklets, it looks as though Brand New’s fifth LP may be on the way sooner than later. Listen in below.