The title apparently doesn't sit well with him 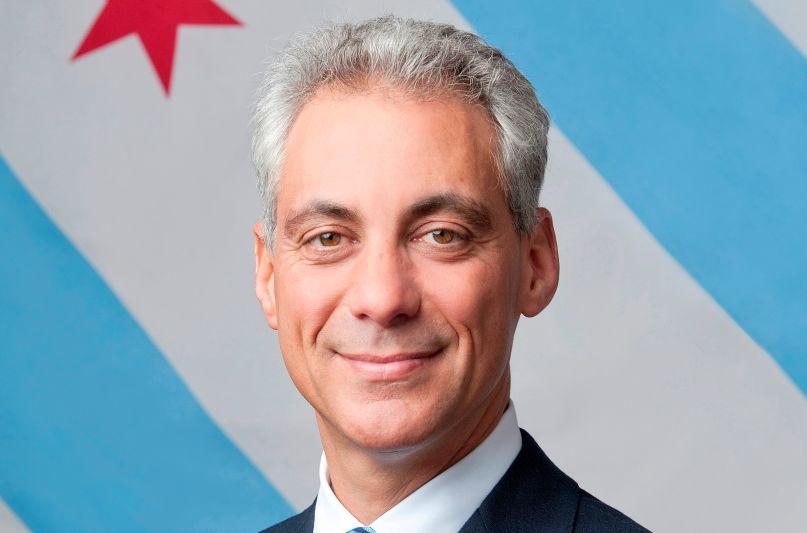 File this under “duh,” but Chicago Mayor Rahm Emanuel isn’t too thrilled about the title of Spike Lee’s next project. As previously reported, the Brooklyn filmmaker wants to work with Kanye West, Common, Samuel L. Jackson, and Jeremy Piven for a new film titled Chiraq.

The Chicago Tribune reports that Emanuel met today with Lee, who’s in town this week for a discussion at City Winery as part of the Chicago International Movies and Music Festival. Together, they discussed the film and its commentary on the black-on-black violence that’s affecting Chicago’s Englewood neighborhood.

“We had an honest, frank conversation,” Emanuel explained. “…I was clear that I was not happy about the title. I told him also that there are very good people that live in Englewood who are raising their family and there’s a lot of positive things that are happening in Englewood mainly driven by the people that make up Englewood.”

Lee contended that similar violence is happening elsewhere across America, specifically Baltimore, Philadelphia, and New York City. Emanuel agreed and ultimately concluded that what’s happening in Chicago is “an important conversation” and one that “has been ignored for too long and needs to be discussed.”

Emanuel is coming off a recent win in a tough mayoral election, which saw him criticized for the high levels of gun violence on the streets. In a strange coincidence, Emanuel’s brother is Ari Emanuel, the co-CEO of William Morris Endeavor and also the inspiration behind Entourage’s Ari Gold, arguably the most iconic role for prospective Chiraq star Piven.

As of now, there’s no word whether Lee will change the title.