"Thank you for all your amazing songs. Your music continues to inspire the world." 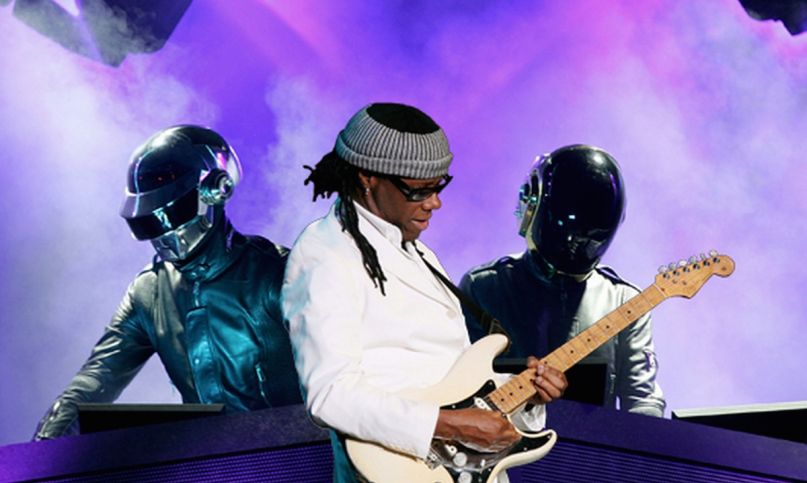 Back in February, Nile Rodgers promised a new film featuring Daft Punk would soon be on the way. Turns out that project is actually an hour-long documentary highlighting the funk legend’s storied career in anticipation of Chic’s first album in 23 years, It’s About Time. Dubbed Nile Rodgers: From Disco To Daft Punk, it features a touching little tribute from the robots themselves.

Filmed in what looks to be the same spaceship as their Random Access Memories teaser from 2013, the clip sees one of the helmeted Frenchmen typing a touching message (or transmission, if you will) to Rodgers:

WE ARE SENDING YOU THIS TRANSMISSION TO THANK YOU FOR ALL YOUR AMAZING SONGS.

YOUR MUSIC CONTINUES TO INSPIRE THE WORLD…

For the full documentary, head over to Arte.tv, the Franco-German TV network behind the project.