David Bowie is co-writing a new play based on The Man Who Fell To Earth, featuring new songs 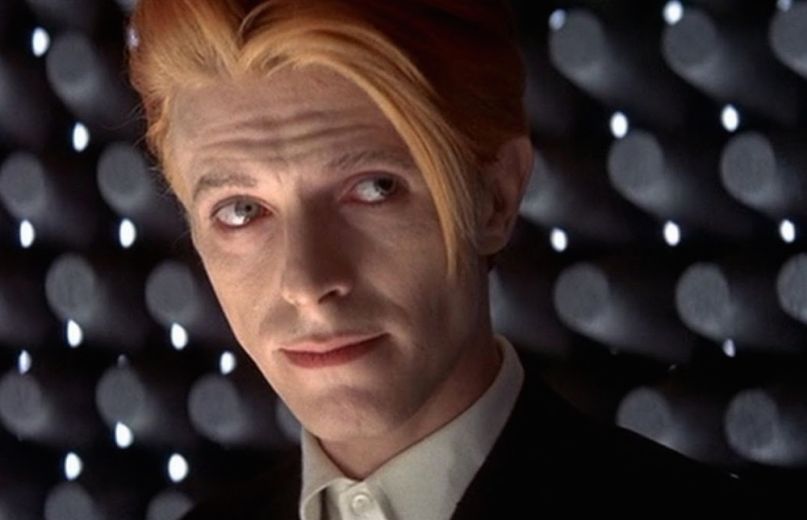 In 1976, David Bowie starred in the film adaptation of Walter Tevis’ The Man Who Fell To Earth, which tells the story of an alien who comes to Earth in search of water for his arid home planet. Now, over 40 years later, the Thin White Duke is revisiting that same sci-fi tale for a new play for the New York Theater Workshop.

The new Off-Broadway piece, titled Lazarus, will focus on the story’s main protagonist, Bowie’s character Thomas Newton. Bowie is said to be sharing co-writing credits with Enda Walsh, who earned a Tony Award for his work on the Broadway hit Once. Though the glam rock star isn’t expected to take the stage himself, the play “will feature new songs by Mr. Bowie, as well as new arrangements of older songs.” Ivo van Hove has been tapped to direct.

According to New York Theater Workshop artistic director James C. Nicola, the project had “been in secret development for some years.” He added, “It’s going to be a play with characters and songs — I’m calling it music theater, but I don’t really know what it’s going to be like, I just have incredible trust in their creative vision. I’m really excited about it. These are three very different sensibilities to be colliding.”

The show is expected to open later this year. Below, revisit a movie trailer for The Man Who Fell to Earth: