Our first taste of the Settle follow-up comes tomorrow evening 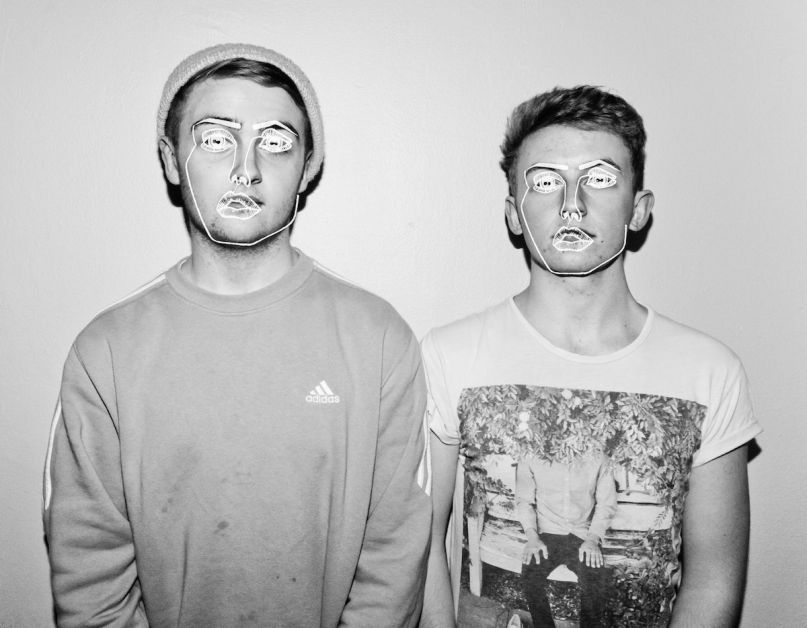 Disclosure has announced a new single called “Bang That”. Set to premiere Friday night during Annie Mac’s BBC Radio 1 program, it marks the first new material since Settle, the UK electronic duo’s Grammy-nominated breakthrough debut and one of the most critically acclaimed albums of 2013. Update: You can listen to the song here.

Though Disclosure’s Howard and Guy Lawrence have kept busy the last two years, with remixes of Pharrell and Usher and collaborations with Mary J. Blige and Robert Plant, the brothers have been rather vague in regards to a new album. Instagram photos suggest they’ve been recording with Jimmy Napes, the singer/songwriter/producer who wrote some of Settle’s biggest hits, including “Latch” and “White Noise”.

Disclosure hasn’t hinted at any possible collaborators (does Madonna count?), but considering the last LP boasted the likes of Sam Smith, AlunaGeorge, and Jessie Ware, fans are likely in for another star-studded affair.

Below, take a peek at the “Bang That” artwork, followed by a few more pictures from the studio and a couple of their hits.