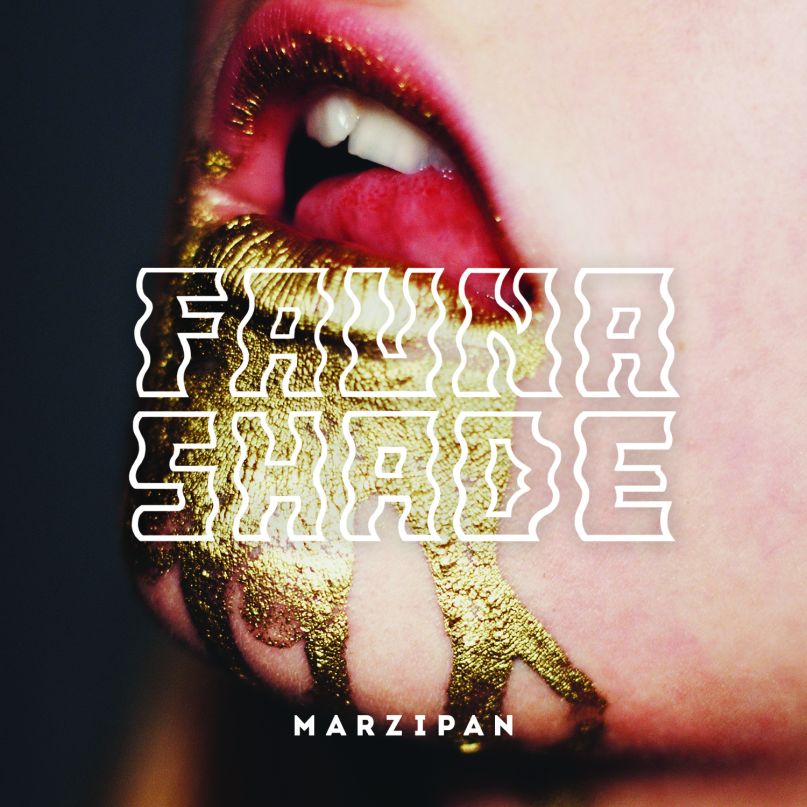 Scotty Smith grew up surrounded by the natural beauty of the Puget Sound and Cascade Mountains in his hometown of Everett, Washington. Instead of exploring nature, however, he spent his time discovering psychedelic pop sounds in his parents’ garage. All that fiddling away from the bright blue sky has paid off. He assembled drummer Richie Owen and bassist Derek Johnston to form Fauna Shade in 2013, and now they’ll release their debut LP, Baton Rouge, on April 28th.

Lead single “Marzipan” is a strange, swirling, wonderful example of what Smith is capable of. Guitars alternate between jaunty strolls and rippling reverb, feeling like rolling waves of drug-induced color. There’s even a Floydian outro of zapping electronic wiggles. But the most fetching aspect of the track is Smith’s voice itself. It’s somewhere between T. Rex’s Marc Bolan and WU LYF’s Ellery James Roberts, part back-toothed growl, part heady vibrato. The captivating vocals are made even more intriguing by the lyrics about “a brief romantic encounter that [Smith] didn’t want to end too soon”:  “What we had was nice/ Mac and cheese, two spoons/ Gone too soon.”