The two acts link up for a special performance 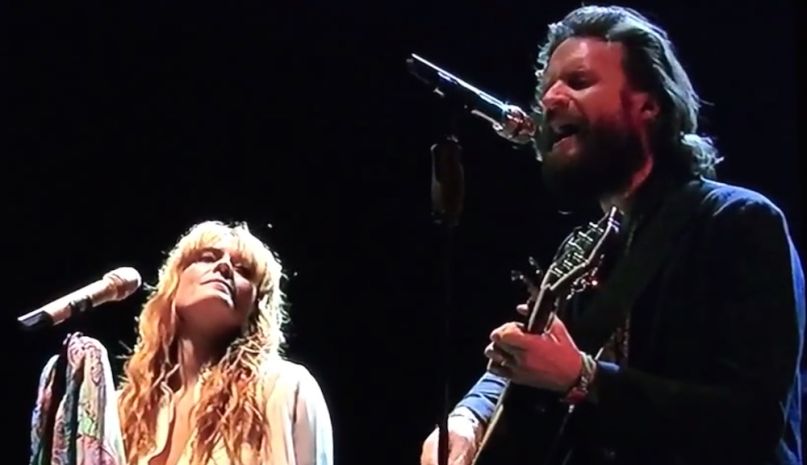 Florence Welch broke her foot last weekend during Florence and the Machine’s first set at Coachella. Still, the UK outfit forged on and hint the stage for weekend two in Indio. The frontwoman was admittedly less energetic and mobile this time around, but fans didn’t seem to mind much, especially when she brought out Father John Misty as a special guest. The two acts joined forces for a stirring rendition of “Love Hurts”, a ballad famously done by Nazareth and The Everly Brothers. Watch footage of the performance below.

In related news, both artists celebrated Record Store Day with exclusive releases. Florence and the Machine shared new song “As Far As I Could Get”, and Father John Misty revealed an acoustic version of “I Love You, Honeybear” and a previously unreleased cut titled “Never Been A Woman”.