Florence and the Machine premiere video for “Ship to Wreck” — watch 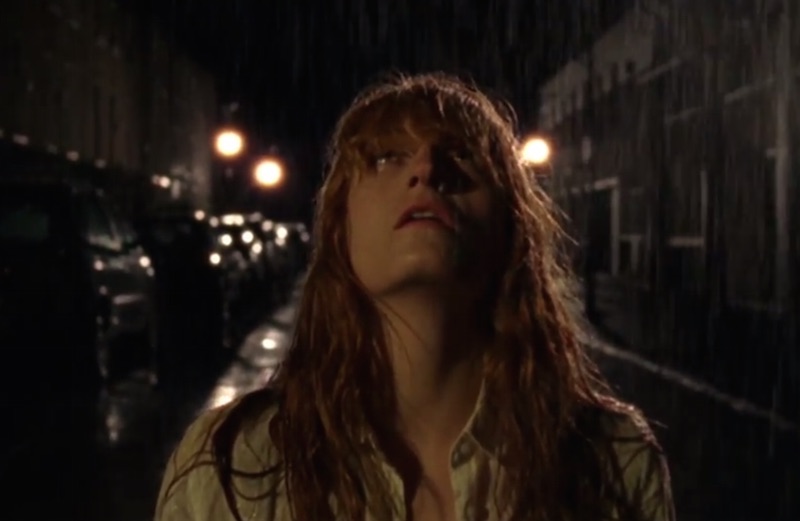 Last week, Florence and the Machine shared a new song in “Ship to Wreck”. Now, just five days later, the UK outfit’s revealed its accompanying music video. Filmed in Florence Welch’s own home, the visual finds the frontwoman reluctantly confronting a doomed relationship. “Did I build this ship to wreck?” she posits as she scurries from room to room, while her boyfriend trails behind her. “What Kind of Man” director Vincent Haycock sits behind the camera once again, while choreography was handled by Ryan Heffington, best known for his work in Sia’s “Chandelier” clip. Watch below.

“Ship to Wreck” appears on Florence and the Machine’s forthcoming album, How Big How Blue How Beautiful, which arrives on June 2nd via Republic Records.