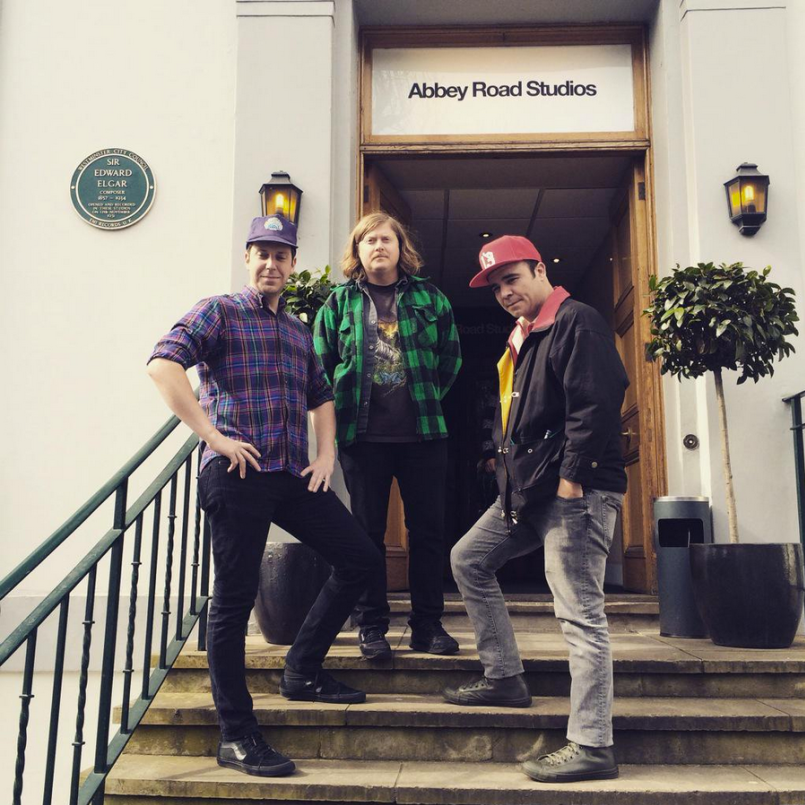 Not long after making their big return to the Late Show with David Letterman, Baltimore’s own Future Islands released a new song online. “Haunted by You” was recorded in Austin last month and produced by Spoon’s Jim Eno. It’ll be released alongside “The Chase” as a double A-sided 7-inch single on June 30th through 4AD.

Whereas “The Chase” is a dancier song wondering if love was true, “Haunted by You” is a slow-burner taking that theme on from a more pensive position. Here, love was true, but it’s gone, lingering only in heavy, mellow bass lines. “The words he places on the page just can’t admit,” Samuel T. Herring sings, “This song’s for you.”

Listen below. The band’s also released a stream of “The Chase” with new visuals, which you can hear beneath “Haunted by You”.