Surprise 14-song set took place in North Dakota, the last state White had yet to visit 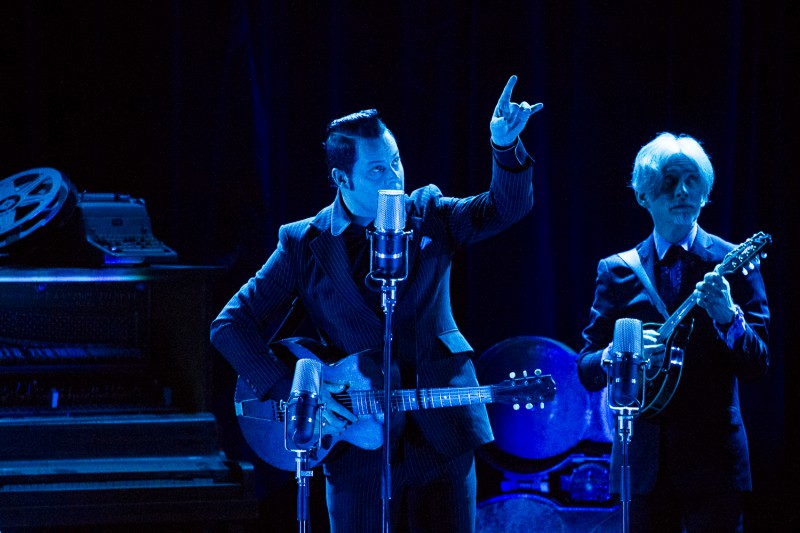 On Sunday, Jack White delivered his final concert for the foreseeable future at the Fargo Theatre in Fargo, North Dakota. The culmination of his five-state, $3-a-show acoustic tour, White regaled the intimate venue with a 14-song set that included selections from his solo catalog, The White Stripes, and The Raconteurs, before ending appropriately with a rendition of “Goodnight, Irene”. With the performance, White has now played all 50 states.

The concert was streamed exclusively through TIDAL, of which White is a co-owner. A recording has since popped up on YouTube and can be seen below.

It’s unclear how long White will remain on hiatus, but you can be sure we’ll update you once he does come out of hiding.