Portland, Oregon songwriter honors the phases of the moon with her forthcoming album 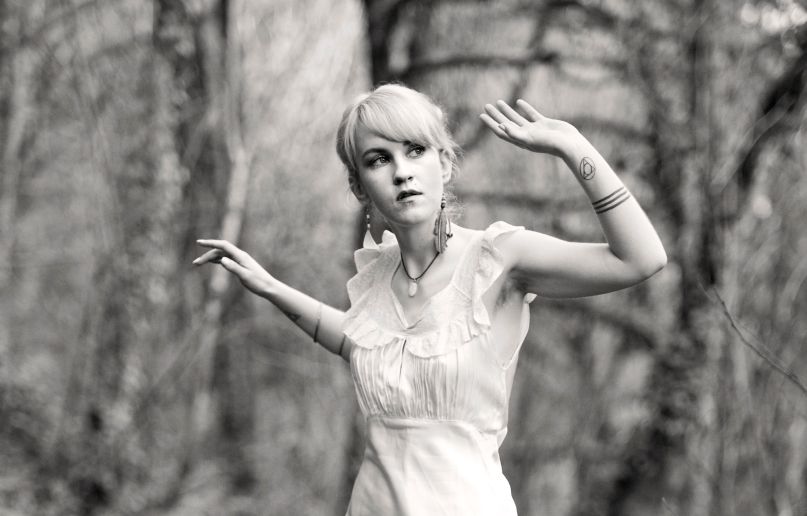 A former backup singer for Iron & Wine, folk songwriter Johanna Warren struck out on her own in 2013 with the release of her debut solo record, Fates. After a successful Kickstarter campaign late last year, she’s set to put out her second album next month. Warren recorded nūmūn using only acoustic instruments, found objects, and her own voice, all multi-tracked into spectral nests of songs. Her latest, “True Colors”, pairs a looming guitar riff with big, echoing piano notes that round out the low end. Warren’s harmonies lend a richness to her lyrics; like a warning, she sings, “Wherever you are, you’ll never get where you’re going if you’re wound so tight/ Forget the duality of wrong and right.”

In honor of the moon’s cycle, Warren is sharing each new single from nūmūn on the occasion of the new moon itself. In a press release, she said, “This album is dedicated to the moon: by honoring her phases, I am restoring balance to my body and making peace with the cycles of all natural things; and to the divine feminine: by collectively cultivating her, may we restore balance to our world.”

nūmūn is due out from Team Love Records on May 19th. Below, consult Johanna Warren’s upcoming tour itinerary, including a series of dates in California on the Splendor All Around Bus Tour.