Twenty original compositions inspired by the Master of Fear 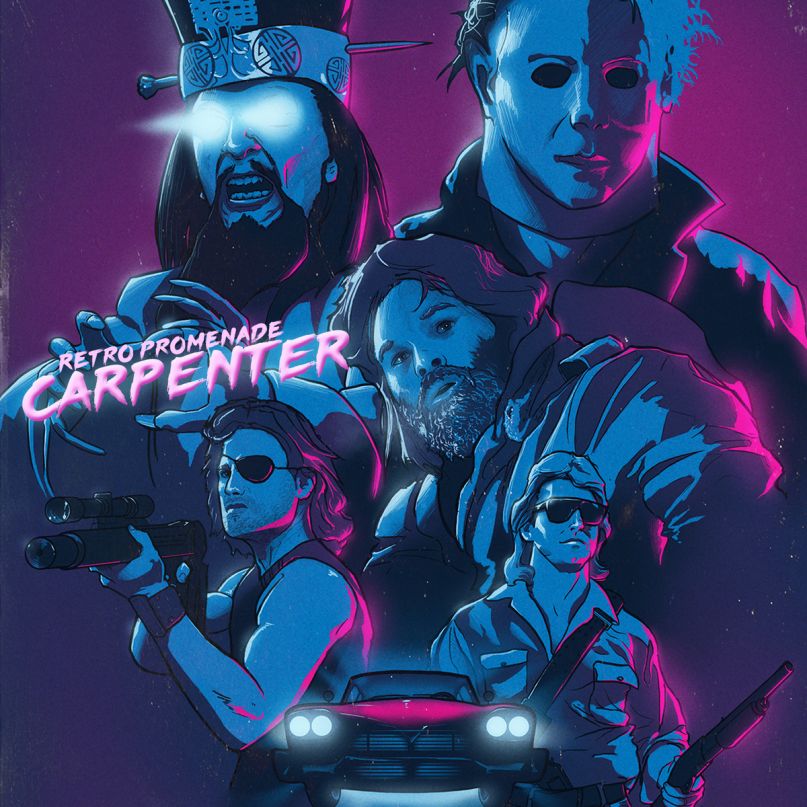 Earlier this year, filmmaker and composer John Carpenter dropped his debut album, Lost Themes. The album made a big splash in both the film and music community, namely because the veteran auteur is such an influential name on so many different levels. Now, Retro Promenade, an online magazine that focuses on the Retro Synth scene, has issued a collaborative mixtape in honor of the Master of Fear that’s aptly titled, Carpenter.

Twenty artists contributed original material that’s all based on various films by Carpenter, including Halloween, The Thing, Big Trouble In Little China, They Live, Christine, and many more. Admittedly, most of the acts are from unknowns — with the exception of Lazerhawk and VHS Glitch — but each track should whet the macabre appetite of the most diehard horror and sci-fi fans. If anything, it’ll serve as a great companion piece to Lost Themes.

(Dissected + Rankings: The Films of John Carpenter from Worst to Best)

Currently, the album’s free for download, though it’s also available for purchase via Bandcamp. If you’re a fan of the Mondo-styled artwork above, you might want to skip the bubble gum this week and put some cents down for the album’s accompanying poster, which they’re selling for an easy 10 bucks. Are you MacReady to buy? Click here.