While the valuation of Spotify skyrockets, the news isn't so good for its newest rival 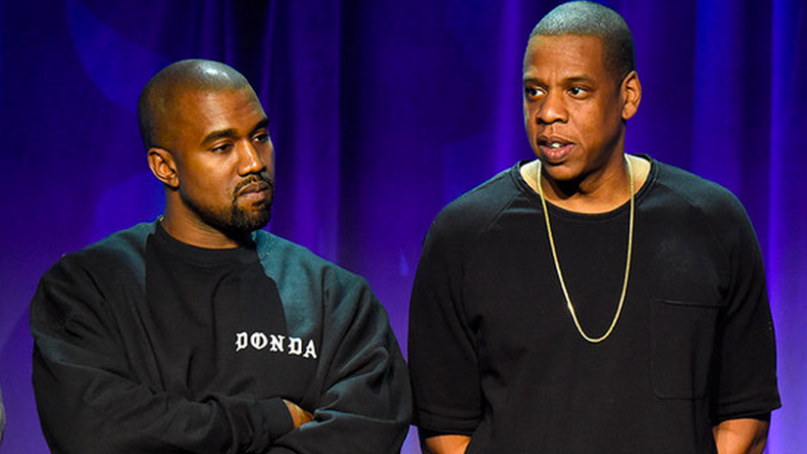 While the valuation of Spotify skyrockets, the news isn’t so good for its newest rival. Three weeks after TIDAL was introduced in a star-studded event featuring all of its celebrity owners, the app’s ranking on iTunes has plummeted.

TIDAL’s iOS app peaked three weeks ago at No. 27 overall and No. 4 among music apps. However, as of today, it’s now the 872nd most downloaded app and 51st in the music vertical.

(Read: A TIDAL Wave of Skepticism: A Letter to Clueless Celebrity Investors)

All the while, downloads for Pandora and Spotify have surged since the announcement of TIDAL, as they’re now No. 3 and No. 4, respectively, on the US iPhone revenue chart. Some have speculated that TIDAL’s campaign of attacks against Pandora and Spotify may have backfired, instead bringing more attention to these services and increasing downloads.

What’s more, it appears one of TIDAL’s principal owners is having reservations over the streaming service — or, at least its mention on his Twitter account. In the last week, Kanye West has deleted all tweets about TIDAL and also gotten rid of his TIDAL Twitter avatar. Of course, this could mean nothing; just this week, Kanye defended the service in an essay for Paper Magazine. However, something prompted the tweet’s deletion, and that reason remains unclear.

Update: Kanye has posted a new tweet about TIDAL.

The love of music is louder than words. http://t.co/dvYp0pl3An pic.twitter.com/1B4edv3jRl