Kurt Vile’s new album is called All Over The Place 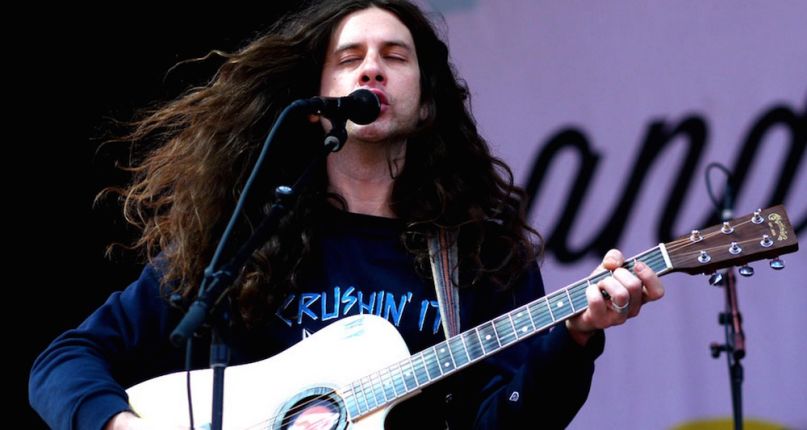 Kurt Vile has revealed more details of his new album: The LP is titled All Over the Place, and is expected to hit stores sometime this fall.

As previously noted, the follow-up to his excellent 2013 album Wakin on a Pretty Daze has taken Vile all across the US, to studios in Brooklyn, Los Angeles, and Athens. The Violators leader even spent time at Joshua Tree’s Rancho de la Luna, the famed desert studio used by the Foo Fighters, Arctic Monkeys, and Queens of the Stone Age, where he recorded what he considers his “best song ever.” His Rancho de la Luna session also included time spent jamming with Mali blues rock collective Tinariwen and Warpaint drummer Stella Mozgawa.

According to Vile, All Over The Place represents his darkest album to date, explaining that it’s “definitely got that night vibe.” Musically, it’s said to include “the pretty finger-pickers, it’s got the electric song, it’s got piano songs, which I haven’t really had, there are banjo songs.” He also describes some of the material as “ethereal, Appalachian-influenced folk songs.”

“The music drones on and on, but in a freer way,” he said. “There’s a sort of melancholy in the way the music just sprawls.”

Below, revisit our interview with Vile at the Lincoln Park Zoo in Chicago.