Film would be about Richard Jewell, the security guard initially suspected of the terrorist attack 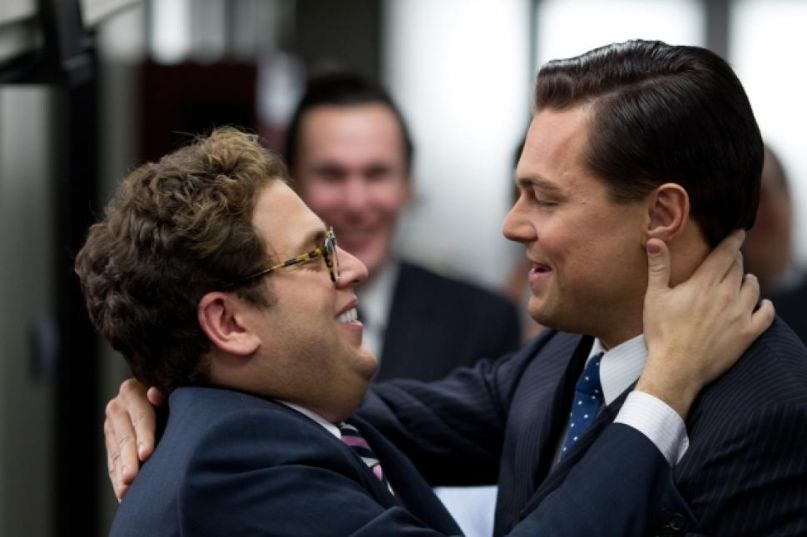 In hopes of replicating the success of their 2013 Oscar-nominated film The Wolf of Wall Street, Leonardo DiCaprio and Jonah Hill look to be teaming up once more. Hill is signed on to star in a new film about Richard Jewell, the security guard who discovered a backpack of bombs at the 1996 Atlanta Olympics. DiCaprio, meanwhile, is in talks to play Jewell’s lawyer.

Clint Eastwood, whose most recent film American Sniper has enjoyed much critical and box office success, is being courted to direct the as-yet-untitled project. However, Eastwood would like FOX to bring aboard Warner Bros. as co-production partners. (Eastwood has worked almost exclusively with Warner Bros. over the years).

The film is based on Marie Brenner’s Vanity Fair article “The Ballad of Richard Jewell”, which traces how Jewell went from American hero to maligned terrorist, with the FBI at one point suspecting him of actually being the mastermind behind the fatal explosives. By the time he was finally cleared of any wrongdoing, his name and reputation had already been marred.

Writer Billy Ray (Captain Phillips, The Hunger Games) has been tapped to pen the script, and DiCaprio and Appian Way partner Jennifer Davisson Killoran will serve as producers, alongside Hill and Kevin Misher.