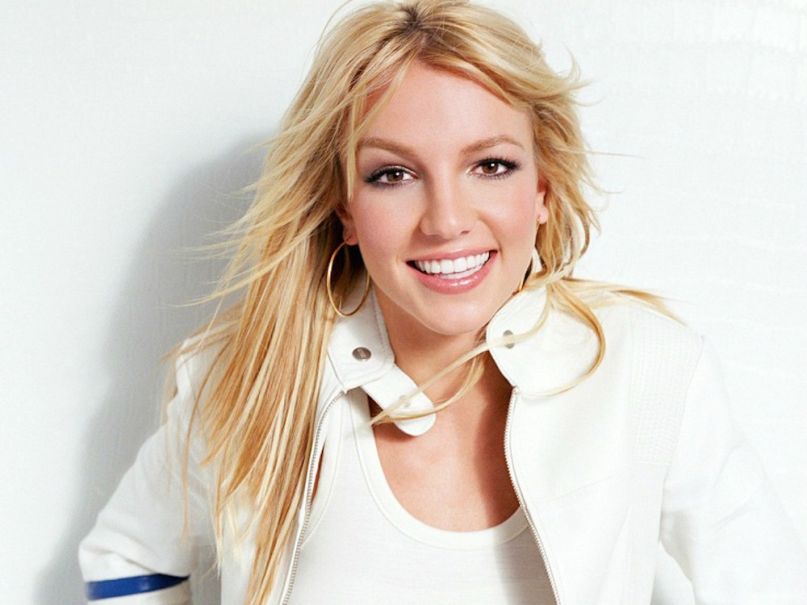 Britney Spears has never been shy about incorporating electronic music into her brand of pop. (Just see 2013’s glowstick-ready single “Work B**ch”.) She’s also been open to reaching back into the ’80s for sources of inspiration, as these rejected demos — written by new wave-loving singer-songwriter Dev Hynes — prove. For her latest release, a cover of Suzanne Vega’s “Tom’s Diner” done with the help of Giorgio Moroder, Spears gets the chance to marry both those worlds.

Many may be quick to doubt the “Toxic” star’s ability to make the classic hit her own, or simply just tolerable, but Spears is literally in the zone here. Admittedly she isn’t the best vocalist in town, but when she has the right song, with the right production backing her (major h/t to the legendary Moroder), it’s almost as though she can take back the pop throne if she really wanted to. Spears does the original justice and actually makes me curious as to what she might be working on in the future. Imagine that? Looking forward to a Britney Spears album in 2015.

The cover is set to appear on Moroder’s Déjà Vu, his first new album in 30 years. It’s due out on June 12th via RCA, and also features collaborations with Charli XCX, Kylie Minogue, and Kelis, among others. Check out the Sia-aided title track here.