Miramax is remaking She’s All That, probably because it grossed $100 mil

Add another one to the Hollywood remake pile 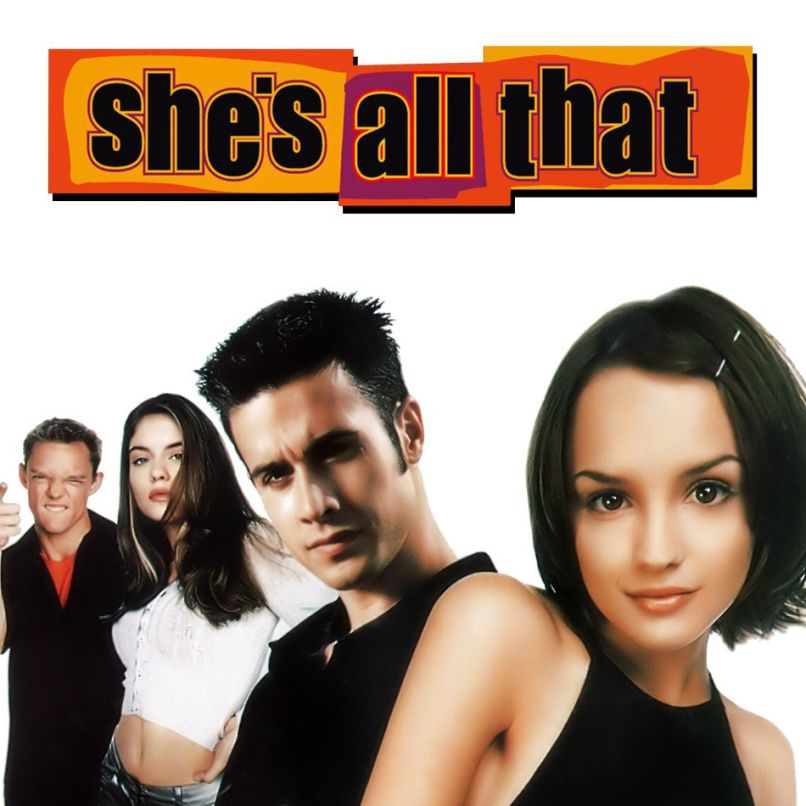 Someone’s feeling nostalgic: The Weinstein Company and Miramax are looking to remake their 1999 teen comedy blockbuster, She’s All That.

The film starred Freddie Prinze, Jr., Rachael Leigh Cook, and the late Paul Walker and was essentially a reimagining of George Cukor’s 1964 film My Fair Lady, which was a retelling of George Bernard Shaw’s play, Pygmalion, which was originally inspired by Greek mythology — still there? Essentially, Prinze’s character gets dumped, so he sets out to help Cook’s character transform form nerd to prom queen in order to save his own reputation.

As The Wrap reports, notable Broadway director Kenny Leon will helm the remake, which is being produced by Spike Lee’s wife, Tonya Lewis Lee, whose Tonik Productions will co-produce alongside Harvey Weinstein’s banners.

Leon’s budding work in film follows a prolific two decades on stage. He’s directed close to 20 productions and last year won a Tony for his direction on A Raisin in the Sun. He’s also been involved with a number of television specials, which includes a remake of Steel Magnolias and his collaboration with Lee on The Hallmark Channel’s The Watsons Go to Birmingham.

Who knows where he’ll take this remake, though given today’s cultural climate, the possibilities are endless. Let’s just hope they give Fatboy Slim and Usher a call.