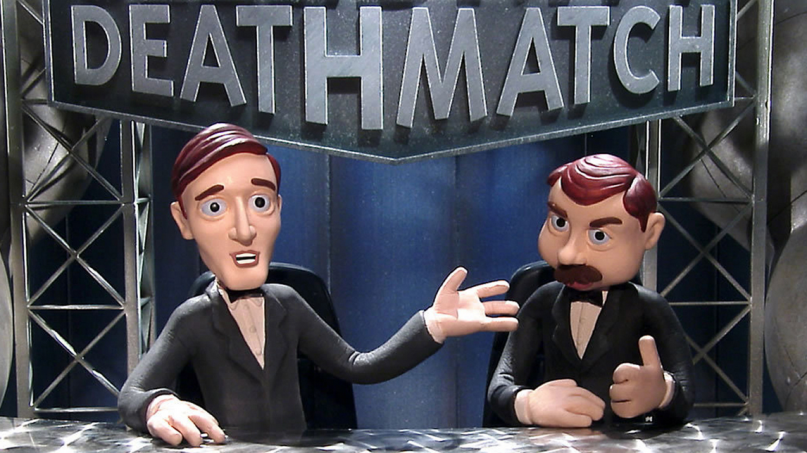 In an age where seemingly everything is being remade, one had to know this was coming: MTV has announced plans to resurrect its claymation battle royale, Celebrity Deathmatch.

The show — which famously pitted Jack White against Jack Black, and saw Dave Grohl and Billy Corgan team up to battle Courtney Love — will be returning to MTV 2 eight years after its original run. The show’s creator Eric Fogel will helm the revamped series, which promises the same “no-holds-barred” claymation death matches, “reimagined for a social media world and hourly Twitter wars.”

Below, revisit some of the more memorable music-related death matches.