Noah and the Whale announces breakup 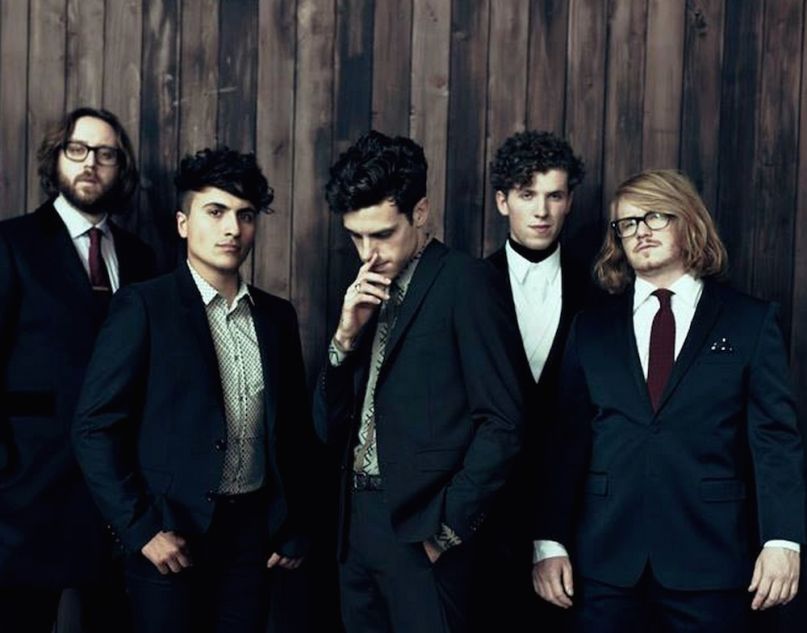 English folk rock outfit Noah and the Whale has called it quits. The band announced the news earlier today via a short Facebook post, writing, “We have had an incredible eight years together and are immensely grateful to everyone who has helped us along the way.”

“There are too many people to mention in this short message but we would like to take this opportunity to give special thanks to all of our amazing fans, who have supported us so magnificently over the years and made everything possible.”

Over the course of a nearly decade-long run, Noah and the Whale released four albums, including 2008’s Peaceful, the World Lays Me Down and 2011’s Last Night On Earth, which spawned chart-topping singles in “5 Years Time” and “L.I.F.E.G.O.E.S.O.N.”, respectively. Their last LP was 2013’s Heart of Nowhere. The London-based band was led by frontman and main songwriter Charlie Fink, and at one point counted singer-songwriter Laura Marling as part of their original lineup.

The group’s individual members have yet to confirm work on any solo projects, but Fink has sat in the producer’s chair in the past, having worked with Marling as well as Charlotte Gainsbourg and “Clarity” singer Foxes.

Below, revisit a few songs from Noah and the Whale’s discography.