OFF! share live version of “Meet Your God” — listen 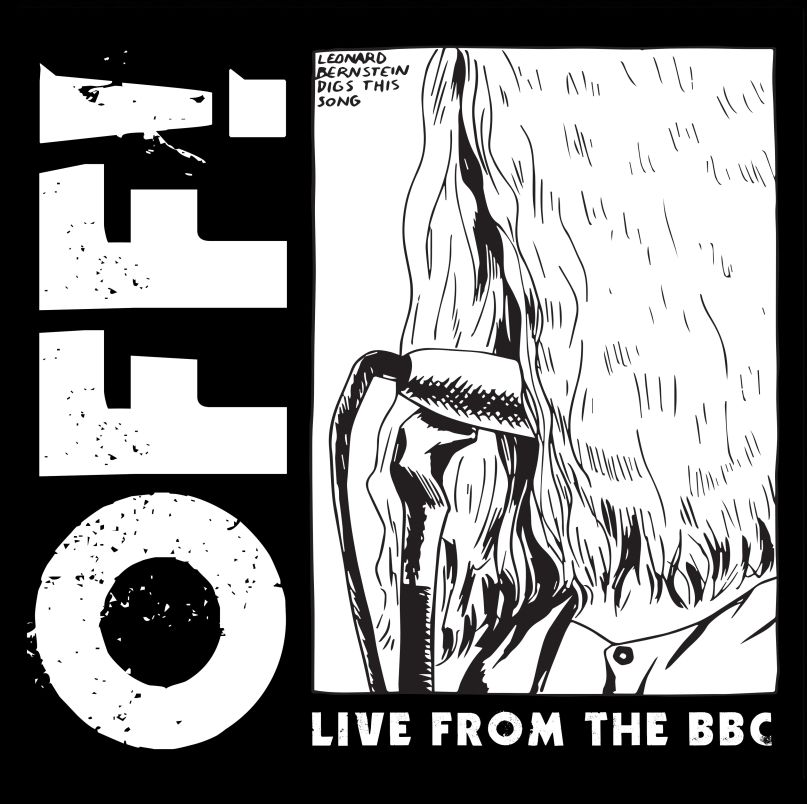 Amidst a sold-out tour of the UK last year, punk-rock supergroup OFF! was asked to play an on-air set for BBC Radio One’s Rock Show. The plan was to perform just a few songs, in typical OFF! fashion, Keith Morris and co. went all out and ended up playing 10. Now, a recording of the performance is receiving an official release for Record Store Day.

The manic setlist touched on the band’s three albums, including a performance of the Wasted Years cut “Meet Your God”. The two-minute battle cry is largely unchanged from its original version. Oddly enough though, this new live version actually seems to have a tad more clarity than its studio-recorded counterpart. Even with the added crispness, OFF! channel the unhinged energy that’s known to permeate their live shows. Listen in below.