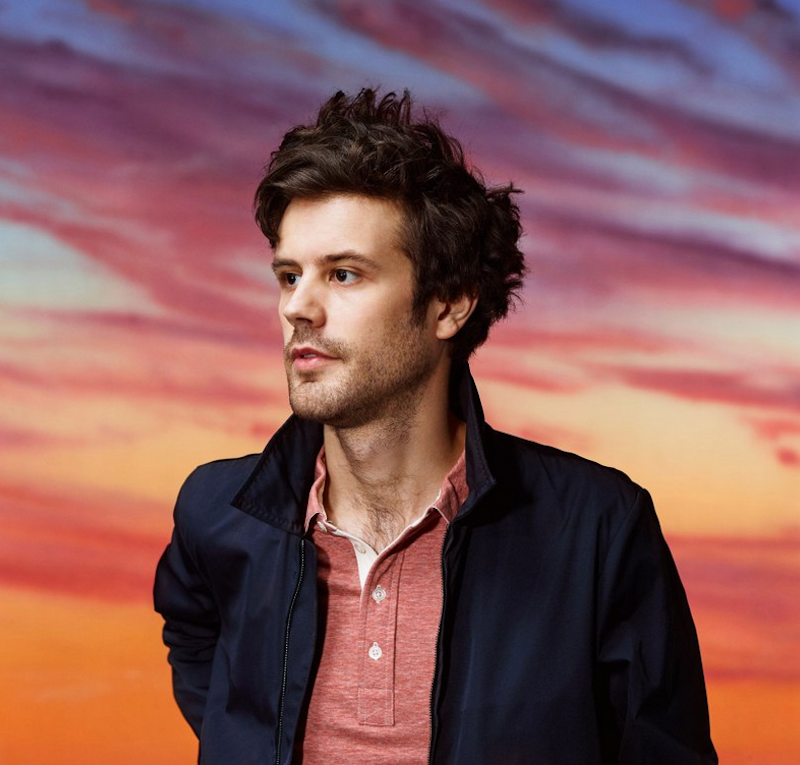 Passion Pit has shared a third listen at the band’s third studio album, Kindred. Following the release of “Lifted Up (1985)” and “Where the Sky Hangs”, they’ve now debuted “Until We Can’t (Let’s Go)”, a frantic song about escaping the confines of your life to find serenity. You can listen to the track at NPR.

Frontman Michael Angelakos told NPR the song came while he was looking for something to blame for a downturn in his life:

In this case, our apartment started seeming so … off. It’s the apartment! It’s the apartment’s fault! We can’t do ANYTHING in here. And the rent is ridiculous! And it’s not us, or the 8,000 other things happening that are totally stressful and annoying and easy to forget when we’ve got such a terrible apartment like this — rest assured! Everyone can lay off, because the grass is indeed very much greener on the other damn side. No, I don’t know where the other side [is], but we’ll figure it out. We’ll figure it out maybe, I don’t know, in a few weeks. Honestly, I can’t plan that far ahead. Everything will be awesome once we move; let’s just get out of here … at some point, I don’t know.”

Kindred follows up 2012’s Gossamer and is due out April 21st via Columbia Records. Passion Pit has an extensive tour mapped out in support of the release, and you can find those dates here.