This Scott Lang guy is pretty great at cracking safes 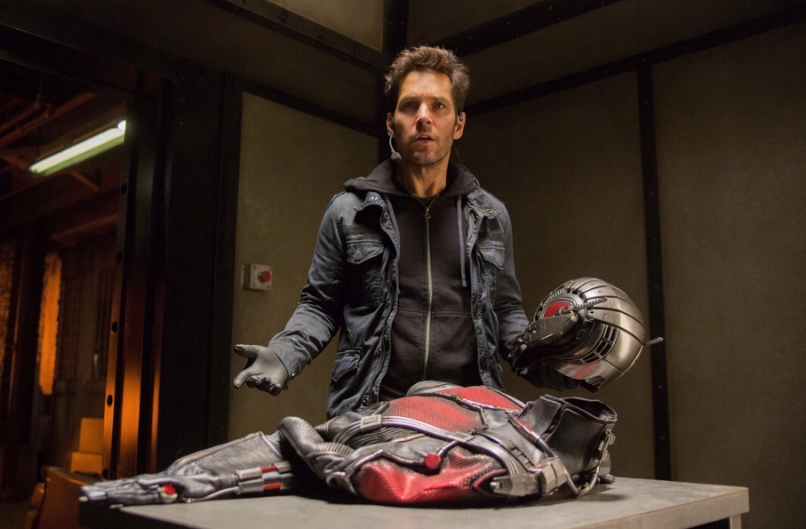 The first clip for Ant-Man has surfaced online, offering a new glimpse into the world of Marvel’s tiniest superhero. It’s only 43 seconds long, but it’s enough to indicate that Scott Lang (Paul Rudd) knows a thing or two about cracking safes. What he finds inside this one, however, will change his life forever. Check it out below.

Directed by Peyton Reed, the official synopsis for Ant-Man reads as the following: “Armed with the astonishing ability to shrink in scale but increase in strength, con-man Scott Lang (Rudd) must embrace his inner-hero and help his mentor, Dr. Hank Pym (Michael Douglas), protect the secret behind his spectacular Ant-Man suit from a new generation of towering threats.”