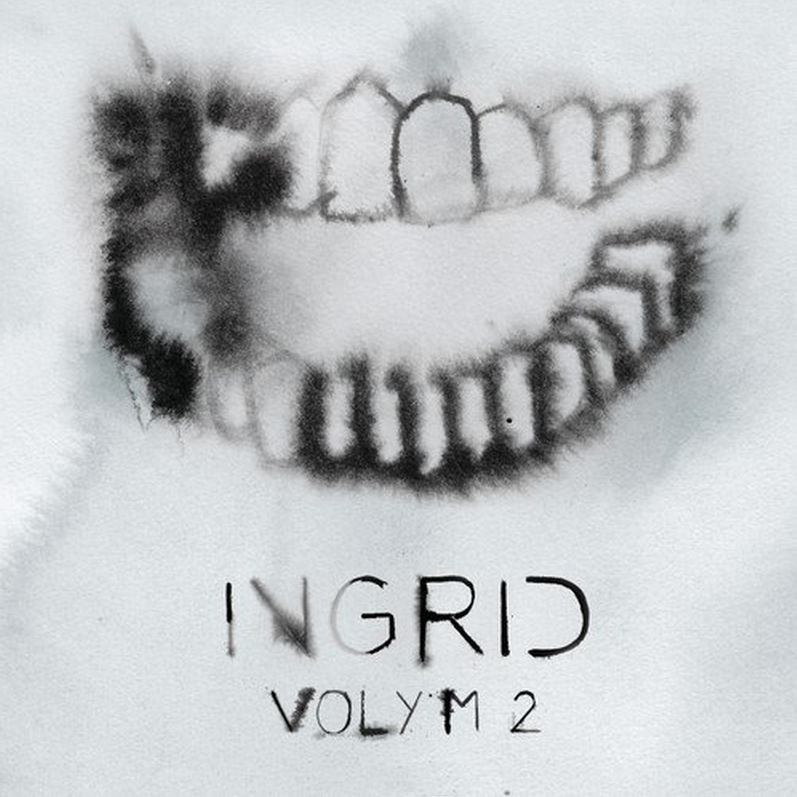 Following the release of Gimme Some in 2011, Peter Bjorn and John’s focus has been largely on their Swedish label/artist collective INGRID under which they’ve all released material from individual projects — sometimes even on the same record, like 2012 Record Store Day release INGRID Volym 1. However, there hasn’t been a proper PB&J song since. That was until now.

Due out this RSD, April 18th, INGRID Volym 2 features “High Up (Take Me To The Top)”, the trio’s first new track in four years. As evidence by the thumping bass and heavy percussive elements, the group has clearly been influenced by fellow INGRID members like Joakim Åhlund of Teddybears and the guys from Miike Snow. Still, for all the looping involved, there’s plenty of poppy, soaring harmonies and gentle plinking keys to keep the feet shuffling in indie pop delight. Take a listen below.

INGRID Volym 2 is out this Saturday along with scores of other limited releases. Only 500 copies of the double-LP will be available. Check out the full tracklist below.

Previous Story
Deftones, Incubus, and Death From Above 1979 team up for US summer tour
Next Story
Owen Pallett shares new video for “The Sky Behind The Flag” — watch
Popular
More Stories
[fu-upload-form form_layout="media" title="Submit Your Photo"][input type="hidden" name="ugc" value="1"][/fu-upload-form]