The album's artwork has drawn the ire of some in Russia 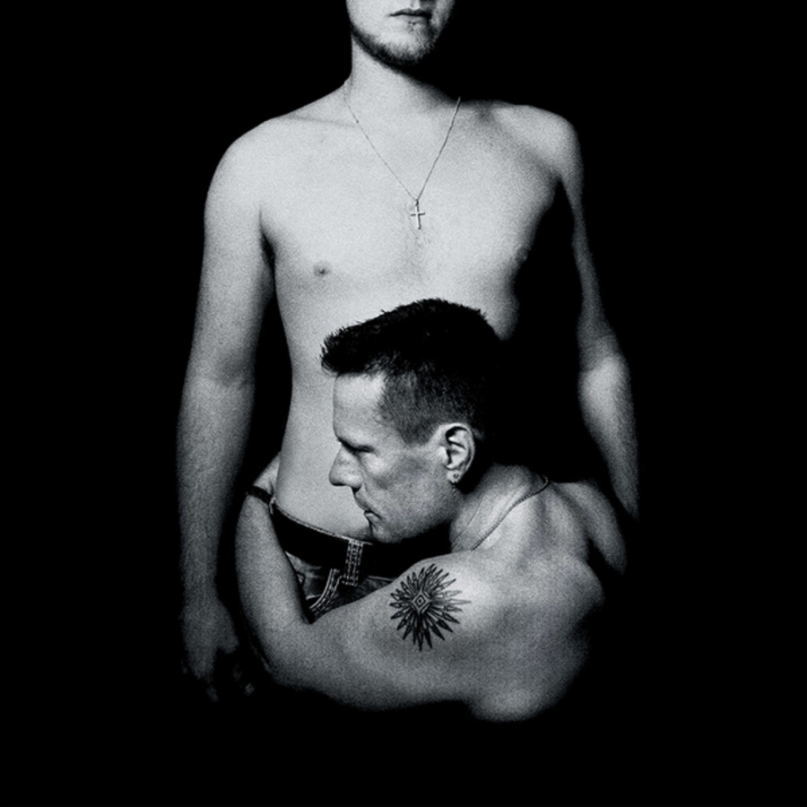 There’s been a lot of people taking issue with U2’s latest album, Songs of Innocence. No one really complains about the quality of the record, though. It’s mostly about being forced to own it on iTunes or ending up with a Tool EP when you actually want it. Leave it to Russia to find a completely new reason to hate the record: A Russian politician has called the album cover gay propaganda.

Alexander Starovoitov of Russia’s far-right leaning LDPR party has asked the country’s attorney general to investigate Apple for distributing illegal gay propaganda to minors when it dropped Songs of Innocence onto everyone’s iPhone. The “propaganda” in question, above, features U2 drummer Larry Mullen Jr hugging his 18-year-old son, Elvis, while both are shirtless. The artwork wasn’t featured on the initial free/forced download of the album, but appeared after the physical version was released.

The band has said the image is a metaphor for “how holding onto your own innocence is a lot harder than holding on to someone else’s,” but Starovoitov thinks it’s a metaphor for how sex between men is fun and good and everyone should do it, especially kids. And others in Russia agree with his point of view, including a lawyer named Evgeny Tonky. According to pro-Kremlin newspaper Izvestia, Tonky is prepping a suit against Apple for “moral damages” it inflicted upon his son should the attorney general recognize the artwork as propaganda.

Russia has a troubling history with homosexual rights, especially as of late. This isn’t the first time it’s related to Apple, either. When the company’s CEO, Tim Cook, came out as gay last November, a St. Petersburg university removed an iPhone-shaped memorial to Apple founder Steve Jobs. Should the company be found guilty in this latest instance, they could be forced to pay up to 1 million rubles (about $19,365) and made to cease business operations in Russia for 90 days.