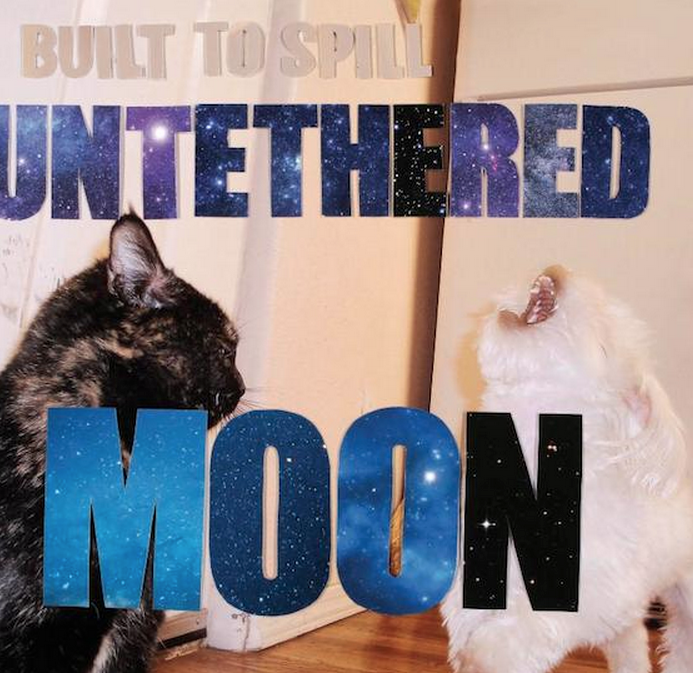 Built to Spill will return with their first new record in nearly six years, Untethered Moon, on April 21st via Warner Bros. Ahead of the official release, the album is streaming in full courtesy of NPR.org.

Untethered Moon is the first album from the band to feature bassist Jason Albertini and drummer Stephen Gere, who replaced Brett Nelson and Scott Plouf, respectively, in 2012. Both new members were previously part of Built to Spill’s road crew. “Yeah it worked out really nicely, it was kind of magical,” frontman Doug Martsch said in an interview with Noisey. “I don’t think they were actually verbally invited to join the band, they just kind of knew that that’s what they were going to do. They’re both multi-instrumentalists, so it was just a matter of deciding who was going to play the bass and who was going to play the drums.”

Martsch also stated that one reason it took so long for a new record is because, “I got a little bit disillusioned by music, and when I pick up the guitar and started playing something, it sounded stupid to me. It sounded like those things that other people were doing. Then I heard [obscure Canadian indie-rock group] Slam Dunk and Slam Dunk was so great everything they did was just wonderful and I kind of felt like I had to have that attitude about music. Music is good, not bad.”

Pre-orders for the new LP are ongoing. Below, revisit the video for the single “Living Zoo”.