Stream: Colin Stetson and Sarah Neufeld’s new album Never Were The Way She Was 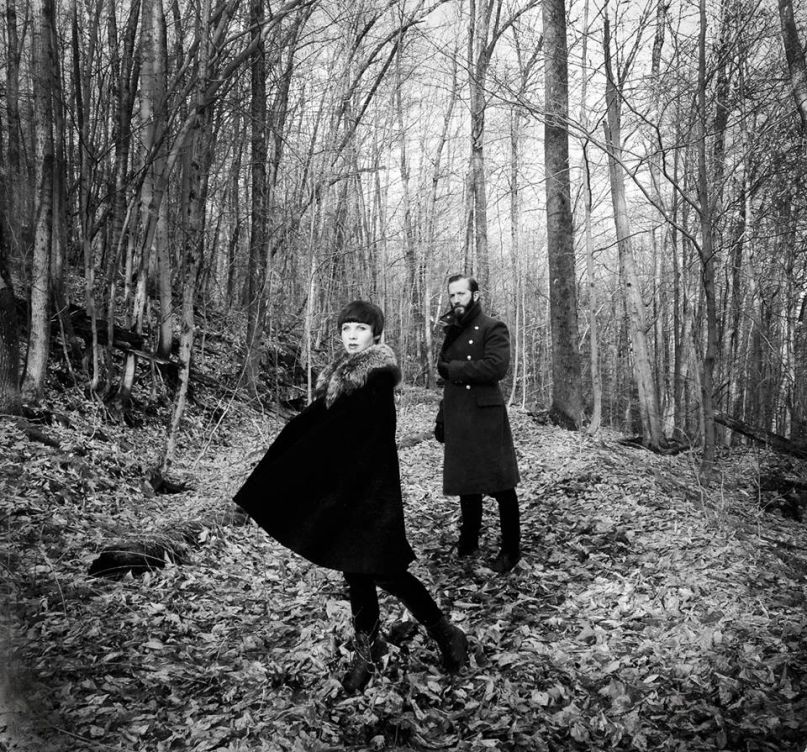 Arcade Fire affiliates Colin Stetson and Sarah Neufeld will release their latest collaborative album, Never were the way she was, on April 28th through Constellation Records. In anticipation, it’s streaming in full below.

The eight-track album was written while the duo was on the road with Arcade Fire 2014. They’d later record in a farmhouse attic in Vermont with producer Hans Bernard (Leif Vollebekk, THOMAS). Stetson and Neufeld avoided any overdubbing, looping, sampling, cutting, or pasting throughout the recording process, performing all of the parts live in the studio.

According to a press release, the album “is guided by the metaphorical narrative of the life of a girl who ages slow as mountains; excited, exalted, and ultimately exiled in her search for a world that resembles her experience.” The statement adds, “The album’s expansive sonic trajectory and multiplicity of structures and voicings belies the fundamental economy of two acoustic instruments combining in real time. The result is a musical chronicle that powerfully establishes its own spatial and temporal horizon, a soundtrack that requires no images but profoundly compels the imaginative.”