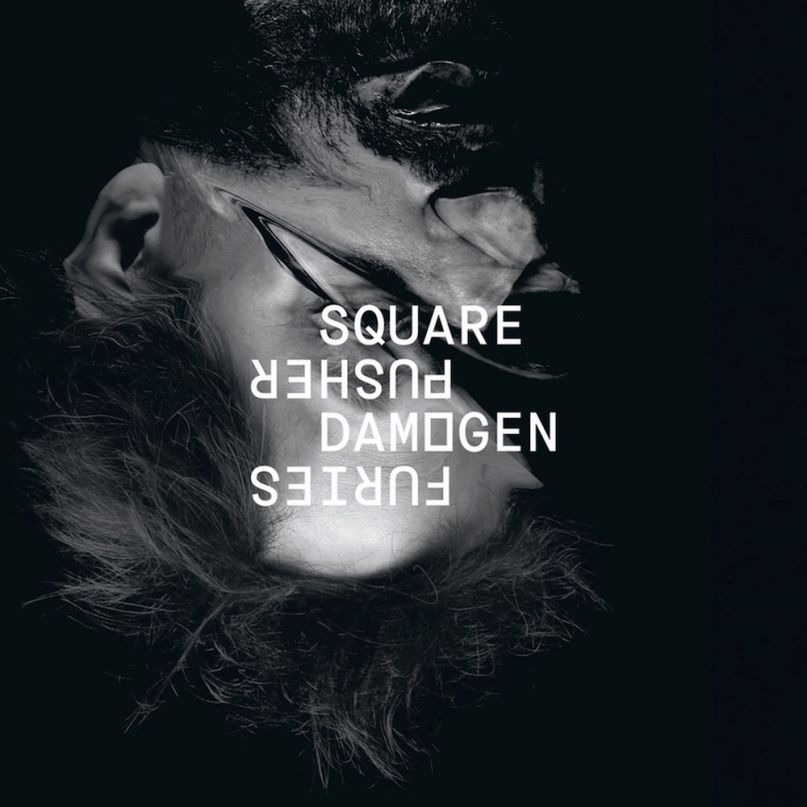 British producer/multi-instrumentalist Tom Jenkinson, aka Squarepusher, will release his new album, Damogen Furies, on April 21st through Warp Records. In anticipation, the LP is streaming in its entirety over at NPR.org.

The follow-up to 2012’s Ufabulum marks Squarepusher’s 14th studio LP to date. Most of it was recorded while Jenkinson was on the road, utilizing a special mobile setup that mirrored his own home studio. According to a press release, Damogen Furies combines two of his biggest musical influences: “that of Miles Davis-school jazz, and that of dance music.” Together, these “distinct traditions” are said to “intersect and interact,” resulting in a record “that often straddles nightmarish drill ‘n’ bass and the early work of electric jazz pioneers.”

The new album is preceded by lead single “Rayc Fire 2” and “Stor Eirglass”, the latter of which can be revisited below.