Single version of the "most rocking song" from his forthcoming solo album, Non-Believers 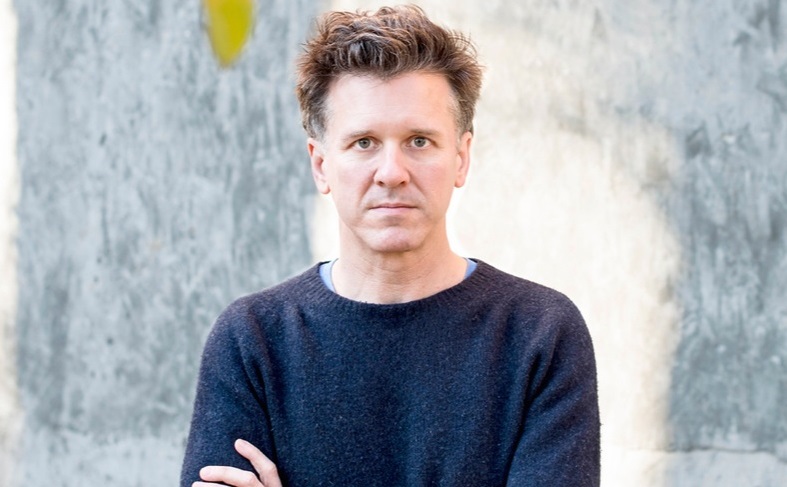 Mac McCaughan’s solo album Non-Believers is due out May 5th. Today, the longtime Superchunk frontman and Merge Records co-founder has offered another tease of his first record under his own name with “Box Batteries”.

McCaughan has shared the 7-inch edition of the single, which is a different take than the version that will appear on Non-Believers. According to a statement on the label’s website, the song is “an ode to making sure you have the power to listen to your homemade cassettes in even the most remote locations” and “perhaps the most rocking song from Non-Believers.” In true Mac form, it’s an upbeat earworm that captures a playful innocence.

McCaughan is currently preparing for a spring tour in support of the new album. Consult his full itinerary below.