Tame Impala’s Kevin Parker: “For me the value of music is the value you extract from it” 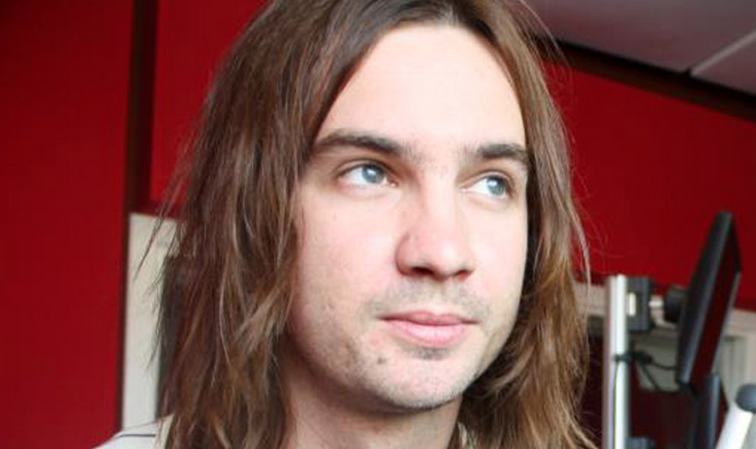 In advance of Tame Impala’s new album Currents, frontman Kevin Parker participated in a Reddit AMA on Thursday night. In addition to offering another exciting preview of the album with “Disciples” (listen below), Parker answered a variety of fan submitted questions.

Among them, Parker discussed the lessons learned from Kanye West (“Second guessing and hesitation and doubt are such inhibitors for artists, especially these days. I can’t help but think that Kanye has found the antidote”), and recounted the time Sean Lennon told Parker he reminded him of his dad (“He smiled and said, ‘Yeah, you sound like my dad!'”)

Perhaps most fascinating, however, were Parker’s thoughts on music streaming and the intrinsic value of music. As artists openly fight with corporations and each other over royalty payouts and licensing rights, Parker has a different take. “For me, the value of music is the value you extract from it,” he explained.

I feel like music will be free sooner or later, and i think I’m all for it. There’s all this talk of music needing a monetary value, this ownership of music, even that it needs a physical form. But intrinsically… it’s MUSIC, it should be better than that. Some of my most important musical experiences were from a burnt CD with songs my friend downloaded for me at a terrible digital quality… I didn’t care… it changed my life all the same. For me the value of music is the value you extract from it. You want to know a story? Up until recently, from all of tame impala’s record sales outside of australia I had received…. zero dollars. Someone high up spent the money before it got to me. I may never get that money. Then Blackberry and some tequila brand or something put my song in an ad. Then I bought a house and set up a studio. I know what you’re thinking… “wait so…when I bought an album I was helping some businessman pay for his mansion on an island somewhere, and when some dude bought a mobile phone he was helping to pay an artist? WHHHYY?” I’ll tell you why, IT’S MONEY. It doesn’t always go where you want it to go. It’s like a shopping trolley with a bung wheel. As far as I’m concerned the best thing you can do for an artist is LISTEN to the music…fall in love with it…….talk about it………get it however you can get it….Let the corporations pay for. This is just my brain rambling remember, I’m sure there are holes in my theories… for example I realise not everyone’s music is suited to a mobile phone ad, and it would be lame if artists tailored their music for that purpose.

Currents arrives this summer through Interscope Records. Our latest preview, the psych pop gem “Disciples”, follows the epic eight-minute lead single “Let It Happen” in addition to the acid trip lounger “Cause I’m A Man”.