Show "will explore the Muppets’ personal lives and relationships" 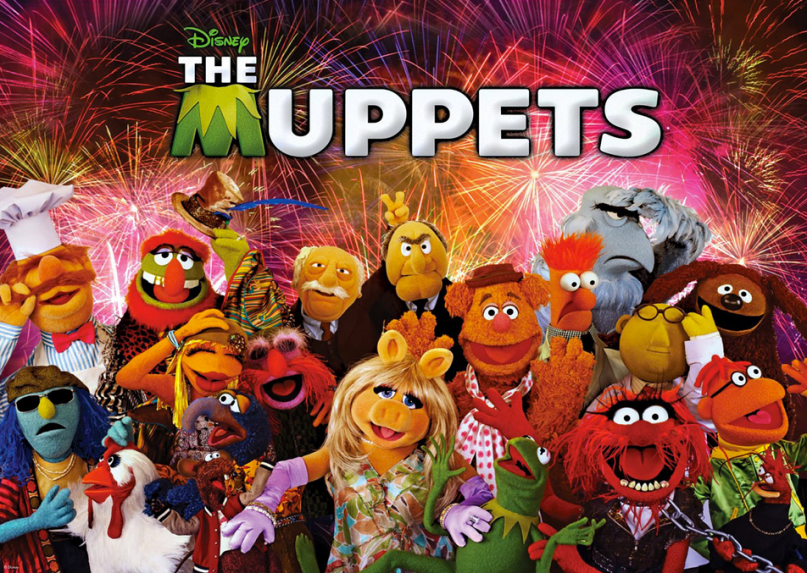 New details have been reported regarding ABC’s plans to return The Muppets to television. It was previously revealed that the pilot presentation, scripted by Big Bang Theory co-creator Bill Prady and Anger Management writer-producer Bob Kushell with Randall Einhorn (Wilfred) directing, would see Kermit and the gang meeting with ABC to pitch the show. Now, it seems as if that fake-real-life perspective will embody the series proper.

Prady and Kushell are apparently setting up a mockumentary style show in the vein of The Office with the behind-the-scenes feel of 30 Rock. This isn’t entirely new for the franchise, as much of The Muppet Show and Muppets Tonight featured backstage antics of the characters’ variety show. The mockumentary angle is really just a modern twist.

Especially new to the franchise, however, will be how deeply they explore the personal lives of the Muppets. The official for description of the show calls it “adult” and says it will focus on the characters while “at home and at work:”

The Muppets return to prime time with a contemporary, documentary-style show that—for the first time ever—will explore the Muppets’ personal lives and relationships, both at home and at work, as well as romances, break-ups, achievements, disappointments, wants and desires; a more adult Muppet show, for kids of all ages.”

This falls in line with prior reports that Fozzie Bear would be getting a girlfriend. While the studio is eyeing to bring the pilot straight to series, it will first have to impress at May’s Madison Avenue advertisers presentation.